Aspen are currently a 3 piece band from Dublin

Aspen are a 3 piece band from Dublin. They've had many different and diverse comparisons in terms of their sound, including The Script, Snow Patrol, Interpol.....and even Mogwai. They've been together for just over 2 years now and have played some of Dublin's best live music venues such as Whelan's, The Village, Crawdaddy, and The Pint Eden Quay.

Aspen have recorded a debut single "Wolves" at Beechpark Studio. 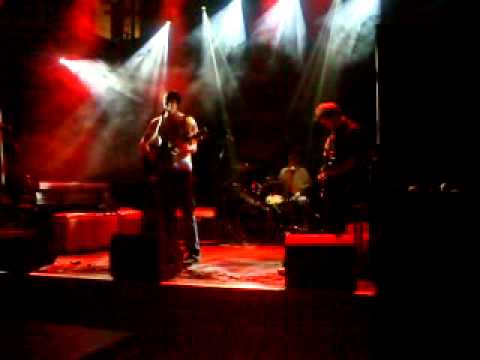 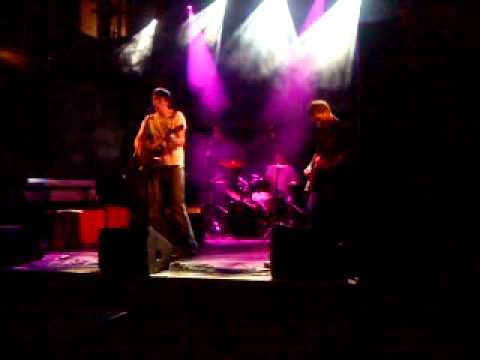 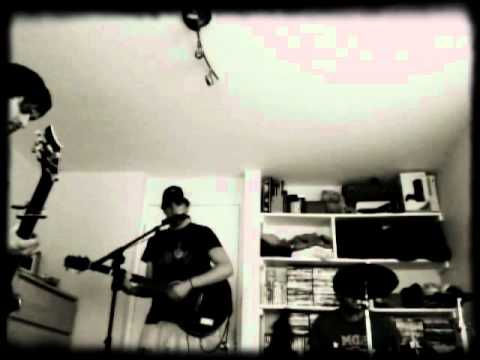