Athrú are a new, vibrant, award winning, contemporary Irish Trad group that draw upon influences from Belfast and beyond to deliver music that is a combination of powerful accompaniment fused with modern tunes and delicate harmonies that is dynamic, energetic and fresh. The band originated through sessions in Belfast in 2014, and despite their short time together have won Derry's "An Re Nua 2014" Competition, and have recorded their début EP album to be released in the summer of 2015. Through several competitions and festival appearances such as “Fleadh Cheoil Na hÉireann”, "Pan Celtic Festival", "Club Sásta", and supporting the likes of Trad super-groups: MOXIE, KAN, Goitse, Buille and the Máirtín O'Connor Trio; they have begun to build a strong following with their great sets and infectious onstage character.

'It's been amazing to watch these lads come to fruition. They are true exponents of Belfast, the cultural melting pot from which they hail. All of them are gifted players and I have no doubt that we'll be seeing a lot of Athrú! Keep 'er lit lads, doing us proud!'
- Eamon Murray, BEOGA.

"The strength of Athrú is their combination of powerful accompaniment fused with modern tunes and delicate harmonies. They're bursting with potential and are creating quite a stir in today's Irish music scene!"
- Colm Phelan, GOITSE.

"Athrú. Five musicians with great potential. Between great tunes, accompaniment and creative arrangements, they have it all - and they're only starting out! Definitely a band to watch for the future!"
- David Doocey, GRADA.

"Athrú show real progression in their arrangements with the use of many instruments and various sounds. From the gentle soft playing, to the heavy foot stomping stuff, these lads can do it all! Ones to watch for the future!"
- Damien Mullane.

"I predict a bright future for this mighty ensemble of talented musicians from Co. Antrim and beyond. With a refreshing new approach to traditional music and a healthy respect for what has gone before, these lads have the balance just right. If their live performances are anything to go by, the Irish Music World eagerly awaits a fourth coming CD from the young Belfast men. Sweet music for sure, fair play lads!"
- Brendan Mulholland. 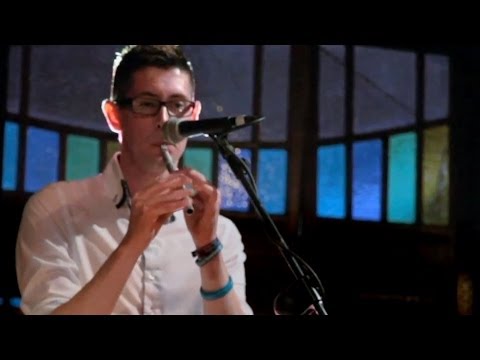 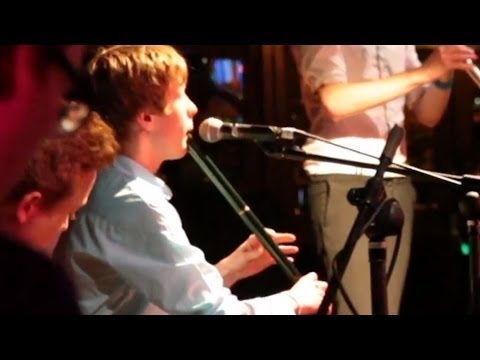