The band first formed back in 2013 when they were all introduced to one another through mutual friends. As of early 2017, they have decided to pursue the band full time.

Having spent the last year (2017) playing live shows across Ireland and the UK coupled with several radio performances and interviews, Atlas Zero has managed to turn heads and make some big waves within the gig circuit with their seamless integration of technology and live performances to produce what can only be described as arena rock.

After the success of their self-funded tour of the UK in the summer of 2017, they have decided to hit the road again to Switzerland in July 2018. With support slots from of Mute fish and Versive, Atlas Zero have secured support on Versive's upcoming Irish (2018) tour and their headline shows around Ireland and Switzerland.

“They are set for big
things . . . It’s going to go places
it’s just a matter of when”
Greg Hughes, Highland Radio (Ireland)

The people's republic has a knack of raising the bar when it comes to great music and Atlas Zero are aiming to raise standards yet again . . . Atlas Zero is a creative force to be reckoned.
Bobby Green (Musician.ie) 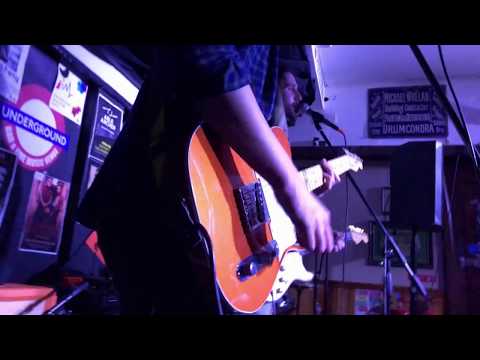 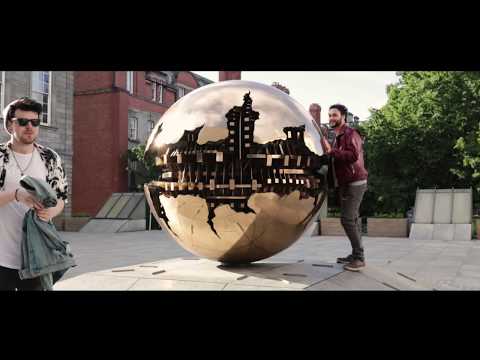 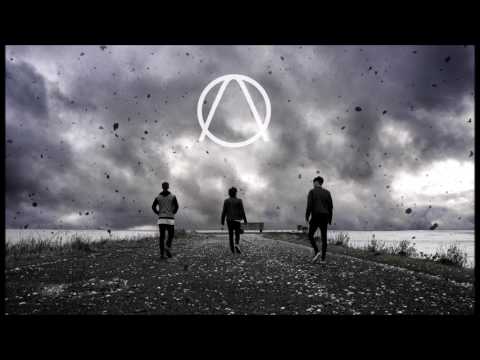