Mixing upbeat sounds with a dark, thought provoking edge, Attic Knights appeal to music fans who love songs with substance and to those who want a catchy melody with some back bone.

The 2nd album from Attic Knights was written last winter by Sharon and Shane Reid. Marian Reid joined forces in the creative process and helped shape the arrangements of the songs, adding further vocals, bass lines and helped bring the songs to life. The band began recording the new album at the start of December in Dublin's Cauldron Studios, taking a break for Christmas and resumed in January with all of Marian's recordings (vocals and bass lines) laid down first as she was leaving Ireland for a couple of years. Next, Chris laid down the drums, Sharon and Shane added their vocals, pianos and guitars, Sharon and Shane trade lead vocal duties on the new album. Lena added some more backing vocals and took photos of the recording. Recording finished in March.
The album was produced and mixed by Ciaran in Cauldron between March and mid-April. Mastering was finished during the last week in May. Then it was sent off to the manufacturing plant to be pressed and printed and hey presto, Fever and Daydream was born on the first week of July. It’s been a long road, but the album is now ready for release!!!
During the recording and production of Fever & Daydream, Attic Knights took some time out to shoot three videos for the new songs which will be on YouTube in a few weeks from now. 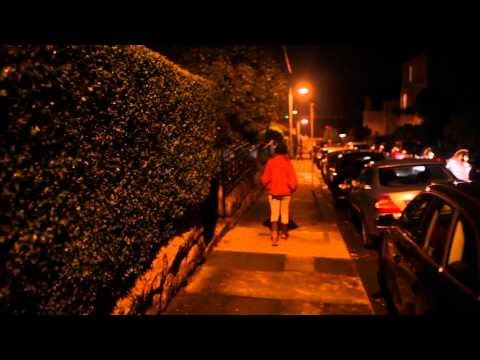