New Dublin band ‘Audiokiss’ write snappy riff-laden pop tunes with a hard edge. Their album, “Really Kind of Moving” is now available in HMV stores and Tower records. This debut album contains their previously released singles “A Little Realisation” , “Bending Seas” and most recently “Maybe”. The album is also being released in Italy

Audiokiss comprise members of some very well-known past Dublin bands including, ‘In Tua Nua’ and ‘Christina Calls’. Former In Tua Nua bass man Jack Dublin provides this new combo with a big back beat. Add to this magical arrangement the soaring vocals of ex-Christina Calls front woman, Siobhan Mahon, and you have a band that delivers a hard sound with a classical pop sensibility interwoven through it.

Some recent reviews of the band & album:

“Most tracks on the album are ideal for mainstream radio and TV. There’s nothing here that will hurt the ears of those who repel at the thought of new, unknown and unfamiliar music. With a very fine production (Conor Brady) and catchy, easy on the ears songs, Audiokiss should do just fine. In a nutshell, made for mainstream! “

“Audiokiss have shown their versatility in being able to write and perform songs from different genres of pop, there is every reason to expect the album to be very well received by all mainstream music lovers….”

“It is almost as perfectly programmed for the rock music stations of today as it would have been 20 years ago and you can just see programming directors going wild for songs like “Feel You’re Lucky” or “Been To Mars”……Nicely played and tastefully arranged throughout, this is an easy album to like with Ms Mahon’s vocals being the cherry on the cake.” Reviewed by: Bluesbunny Music Reviews. 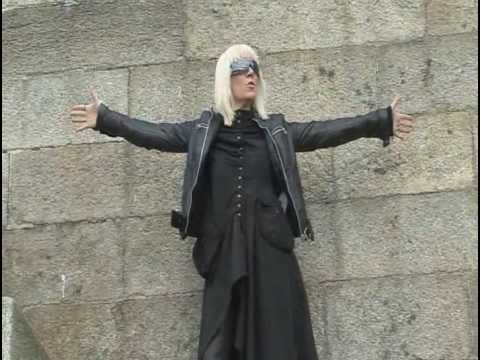