Aul Boy are an indie-rock type quartet that combine the sounds of New York, California and Donegal in a genre-jumping collage of clever lyrics, loose guitars and tight rhythms. Sometimes sharp and noisy, sometimes light and poppy, sometimes big and spacey, always with a bit of a groove.

In February they released Making Strange, a four track EP recorded in Attica Studios in Donegal.

Aul Boy began life as the solo project of guitarist and singer Fionn Robinson, who got around to producing his own music after years of slinging guitar for other bands. December 2016 saw the quiet release of his first offering - a 5-track, home recorded EP entitled Blue Ghosts.

Since then Aul Boy has expanded to include Bjørn Patzwald (drums), Peadar Coll (bass), and Jeremy Howard (guitar/keys) and have become a powerful live act, playing Distorted Perspectives, Guildhall Beats, Not Bad, and Swell festivals, as well as support slots with Exmagician, The Altered Hours and BC Camplight.

Here's what people have said about their releases so far:

"“It’s just been a sigh of a year” Robinson bemoans at one point. Going by ‘Making Strange’, Aul Boy’s future is likely to prove a bit more exciting" - GoldenPlec

"The song is a wry, tongue-in-cheek, slice-of-life distillation of Mac DeMarco, or Terror Twilight-era Pavement were they late-risers from Donegal. And, much like Mac reclaimed the vieux jeu Steely Dan, Aul Boy’s heartfully reclaimed Hendrix blues noodling works much to the song’s strength" - Stevie Lennox, The Thin Air

“His EP “Blue Ghosts” came out on December 6th 2016 and it’s chock full of lovely things that you’d expect to find on a cutting edge New York indie film soundtrack only he happens to hail from Donegal instead of all that other stuff.” - Robert Mulhern (An Ait Elie) 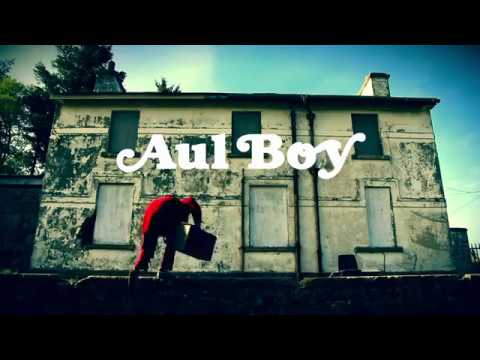 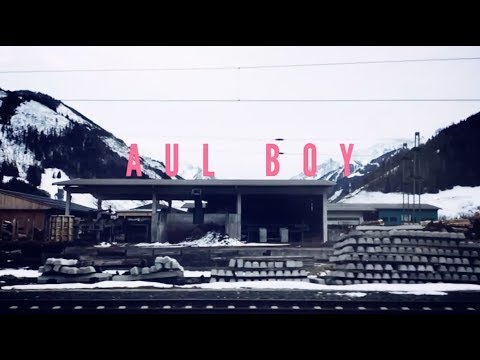 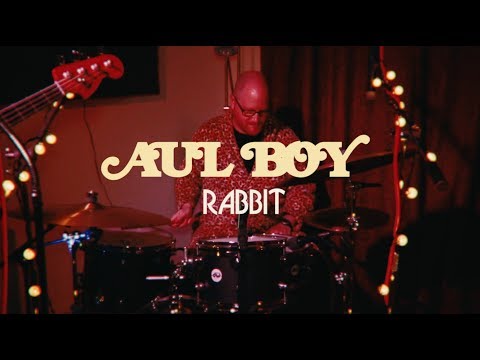 Wait
Let It Go
Because
Natural