Autonomous i - Featured on TV3's The Apprentice on October 10th 2011 !!! The jammy buggars got their song Car Activate on the winning CD which was released on Saturday 15th with The Irish Daily Mail.

‎"Aoife Says from Autonomous i is an insanely catchy song and bodes very well for the Thurles group's debut album Attack The Mattress" - Danny McElhinney, Irish Mail On Sunday

-----------
Since forming years and years ago in a dark damp community hall in Tipperary, Autonomous i have been honing their songwriting and performance skills to the point where their music is influenced as much from within the group as it is externally. These five lads fuse sounds together from a breathtakingly broad sonic palette and have produced a range of original tracks over the years that a well stocked duke box would give it’s last dime for!

Autonomous i's live shows are varied in the extreme and the band seamlessly navigates through rock, funk and dance inspired grooves with infectious confidence and a cheeky grin. Fronted by one of the most powerful set of lungs on the Irish indie rock scene today, Frah Butler, the band have gigged throughout the country in venues such as Whelans and the Sugar Club in Dublin and The Crane Lane in Cork and are being overwhelmed with positive criticism from the likes of Duke Special who described their music as being ‘intriguing and wonderful’.

----------------------
The band's forthcoming self produced album "Attack the mattress", merges Frah's unabashed vocal narratives with intelligent indie rock music to produce some seriously inspired gems. With standout tracks like "Minus one" the music of Autonomous i appeals to indie rock fans and non-indie rock fans alike. Due for release in April 2012. 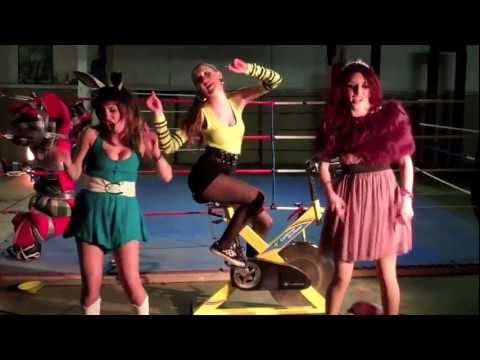 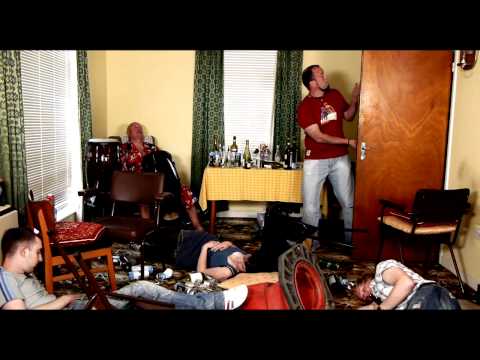 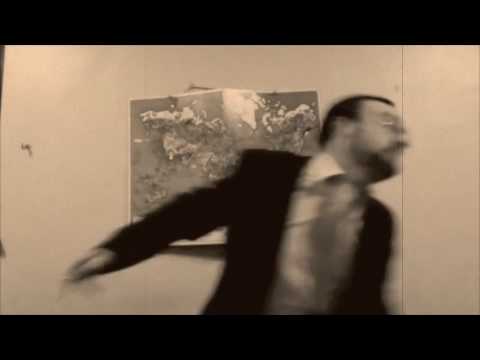 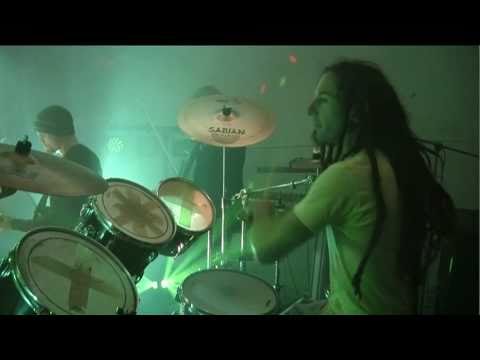