Biography:
Awake Young Soldiers are an Indie/Folk rock band based in Kildare. Since Forming in January 2010, the Band have released two EP's.

During the summer of 2010, the band  played many strong support slots and festival appearances including Astral Plains, Oxegen, Festival of World Cultures, Castlepalooza, and Celtic Music Festival in Cahirciveen. Their first single also reached number 4 in the Irish download charts.
"From the Veteran's Dreams" the bands first EP, received strong reviews and got alot of Irish radio play including, Radio 1, 2fm, Phantom fm and others. Their songs were also used for RTE programming including MNS and The Sunday Game.

You can download all of our music for free @awakeyoungsoldiers.bandcamp.com

The band are currently working on there first album which will be self-titled "Awake Young Soldiers" and is due for release in 2012 , keep checking our websites for more details. 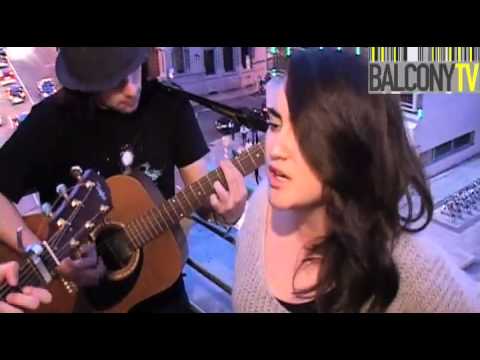