Baby Witch is the project of Enniskillen native, Dublin based Clara Marie Tracey.

Clara spent seven years living and performing in Paris's Montmartre district where a bohemian, cinematic influence found its way into her songs. Since returning to Ireland she has expanded on her sound and has gone on to grace stages at Electric Picnic, Body and Soul and several headline shows in Dublin.

Her songs blend a background in classical music with surrealist sensibilities, a cabaret aesthetic, ethereal vocals and a modern trip hop groove. The result is an engaging psychedelic, dream tinged wonder pop with more than a hint of retro parisienne glamour, for fans of everyone from Portishead to Cate Le Bon to Serge Gainsbourg's infamous duets with Jane Birkin.

"straight in to the memory"
-Nialler9 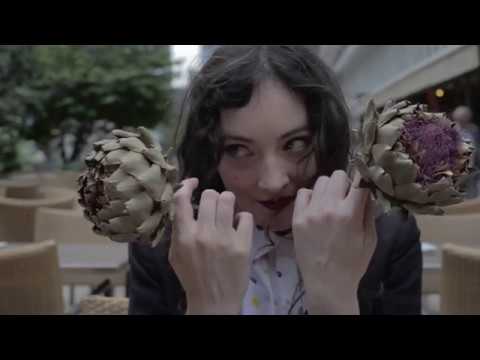