Hailing from Dublin, Bairbre Anne is one of Ireland’s latest emerging talents. Over the last number of years Bairbre has been lucky enough to open as the special guest for Paul Brady, Imelda May, Adam Cohen (son to Leonard), Gavin James and James Vincent McMorrow to name a few.

In 2013, Bairbre moved to London, getting to gig in many prestigious venues such as Ronnie Scotts. It’s here that she met renowned producer Sean Genockey.
Working with Genockey and musician John Hogg (The Magpie Salute), Bairbre has written and recorded two EPs and her debut album. Her EPs ‘Arrows’ (2014) and ‘Sparks’ (2015) were met with great critical acclaim, reaching No. 1 in the Singer/Songwriter iTunes charts.

Bairbre was fortunate to have musical guests such as Paul Brady, Steve Bowman (The Counting Crows), Jesse Wood (Reef) and Melvin Duffy (First Aid Kit) feature on these recordings.

In 2016, Bairbre recorded her debut 10-track album in Black Dog Studios, London. The team of 3 set upon the almighty task of both writing and recording this album in a matter of just two weeks. It was a highly challenging yet exhilarating process. This album showcases Bairbre’s range of vocal style and writing ability, it is filled with heartbreak, drama and soul. It is set for release later in Spring 2019.

In 2017, Bairbre made the exciting move to the other side of the world to live in the creative hub of Melbourne Australia. It is here she decided to take a much needed break from the music industry and allow time for exploring and travel.
She is now back living in Dublin, Ireland and ready to make the release of her debut album ‘I wanted to do it right, but there’s no such thing’ happen. 2019 is the year. Get your ears ready! 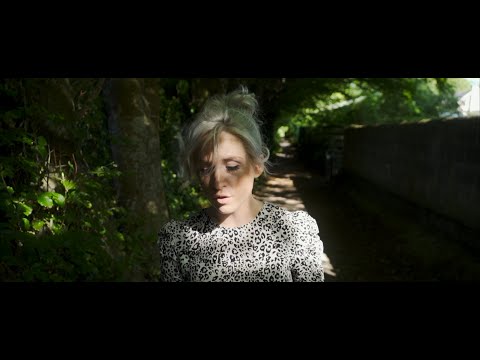 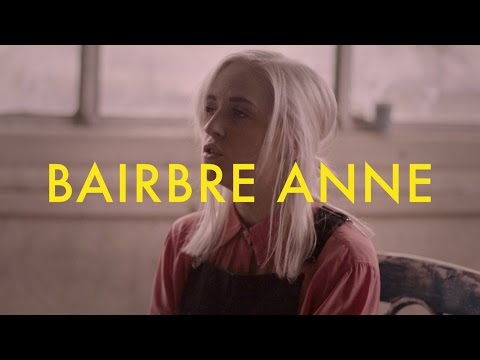 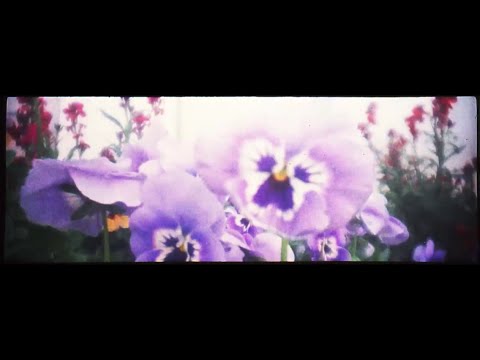 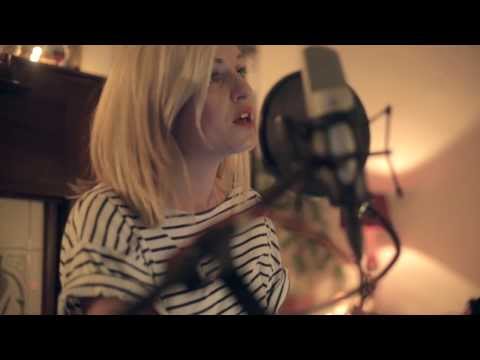 27
It's You
If Only I Had The Time
Energy