Bannered Mare is the brain child of Joseph Padfield (Race the flux/Pockets/Bury me with my money/Oscar mild/Hunting for snares/Derek Ellard & The Future Business Model).

Bannered Mare are based out of Galway, Ireland and have a unique sound, smoothly blending intricate Math Rock and athemic choruses with gentile moments of folky reflectivness. The style they have developed chops and changes at break neck speed to cart the listener away.

Joseph has been playing in various bands around Ireland for the last 17 years and producing music for just as long. Seeing venues such as The Olympia Theatre (supporting Tame Impala) and a main stage at Electric Picnic in later years to name a few. Padfield has used this experience to craft Bannered Mare's sound to something versatile, a sound that will work on small stages and big stages alike.

Bannered Mare have two EP's out currently. The first, titled 'Gizzards' is a melancholie and reflective record that dissects loneliness and the mistakes that lead to it. Gizzards was a step in a different direction for Padfield which ultimatly lead him back to his musical roots on the second release, titled 'Fear of missing out'.

Fear of missing out is a record about maintaining happiness and a good head space, while seeing friends and peers progress in life while feeling that he was stuck in the mud. The record is full of big movements and a whole lot of energy.
All of Bannered Mares records are released on Indie label 'Umbrella Records Ireland' and were recorded at his home studio, Maricahi Studios.

Bannered Mare is comprised of :-

GIZZARDS
"My Anatomy is quite a touching song. But forget the innuendo
of that statement and just focus on the quality of the music
and lyrics of this fine new single from Bannered Mare."

"This is a stellar start for Bannered Mare. The lack of the screeching guitars and extended instrumentals, ever present in Padfield's previous work, acts only to confirm his ability as a serious songsmith. And despite the relatively uncomplicated nature of this piece, it is very apparent that an awful lot of time went into the selection of every note, and of every sound. There is a definite beauty in Gizzards modesty."
- Aran Sheehy - Goldenplec

FEAR OF MISSING OUT

"‘Blame Game’ is a sharp sliver of Bannered Mare’s alternative indie as they combine their catchy riffs with a fun buoyant atmosphere and rich melody. Gritty guitars jaggedly slice through the track while the punchy rhythm and elastic bass maintains a frenzied backdrop. The track shifts and changes tempo throughout, creating sweet delicate moments in between soft vocals and pulsing rhythms. The chiming guitars glisten and majestically sore before the track becomes heavy. The bulky chorus blasts through at a brisk pace as the crashing wall of sound surrounds the expressive vocals.The band showcase their diversity and prowess through the charismatic and charming guitars and vibrant rhythms. There is something for everyone in this track. Keep an eye on Bannered Mare."
- Indie Buddie

"‘Fear of Missing Out’ takes full advantage of this new lineup in the studio and comprises 7 gorgeously composed math-rock anthems clocking in at just under 30 minutes. The songs are uplifting, hook filled and packed with a driving energy akin to the aforementioned Race The Flux and even bordering on some of Enemies later styles.
Padfield’s signature vocal style is stamped all over the record, blended expertly with double tracking harmonies sprinkled throughout. The interplay of the rhythm section and array of intertwining guitar riffs keeps the listener engaged and the sometimes erratic pacing is a treat for curious ears to unpack."
- Adam Nolan - The minor fall the Major lift 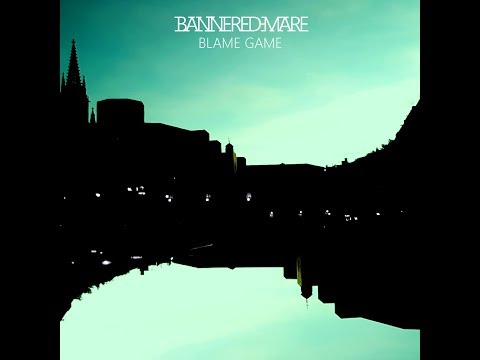 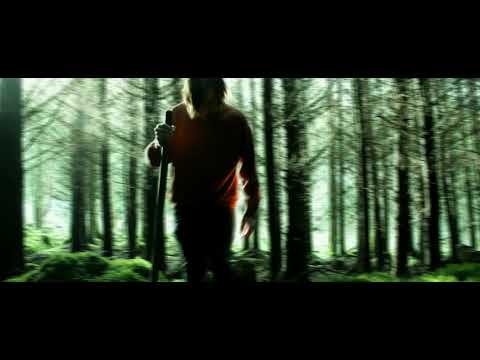 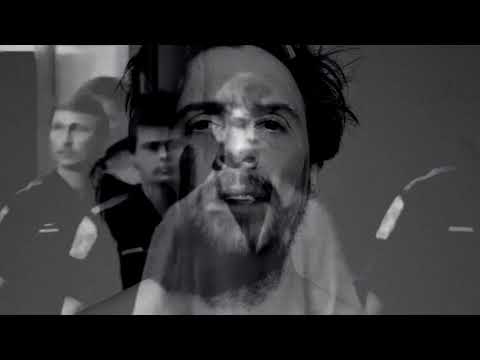