banríon is an indie-rock band, fresh on Dublin's indie/alt-rocky/post punky diy scene - whatever that is.

Headed by Róisín Ní Haicéid, the songs are raw, revolving around the complex and unique theme of disability, alongside relatable young experiences such as emigration, heartbreak and loving your friends.

Their three-part debut EP ‘airport dads’ was recorded in drummer Michael Nagle's sitting room in Connemara, during storm Jorge in February 2020, and was released on the 19th of June.

The EP has quickly received numerous positive reviews such as -

“Betray[s] the pathos, songwriting finesse and harmonic knack of a band we’re sure will make big leaps in the coming months” The Thin Air 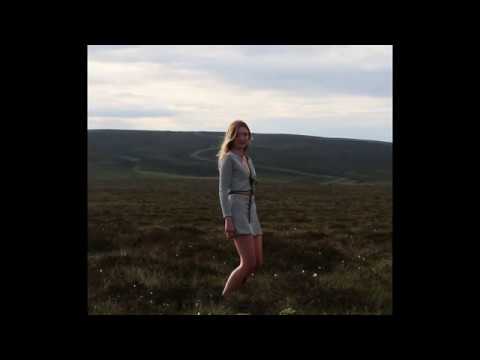 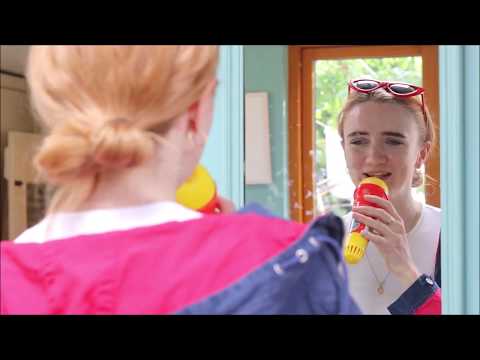