Barefoot Magicians formed in early 2017 after a recording session In Dublin’s prestigious Windmill Lane Studios. The band dedicates itself to writing and performing original material based around a blues groove, or as producer Alwyn Walker formerly of Westland Studios called it, “A Post Blues Groove”. The band have also been described as “Completely Consuming” Indie Buddie August 2018. The band recorded ‘The Awakening’ EP, composing of 3 tracks, The Awakening, Cruel Mistress and Rider in early 2018 and have just recorded an additional 2 new songs with producer Kieran Lane at Hellfire Studios in Dublin which will be released early 2019. Members include, Dave Greene on harmonica and vocals, Graham Stewart on Guitars, Brian Steemers on drums & percussion, Fergal Mulligan on bass and Hugh ‘Fingers McGrath’ Caren on keys. 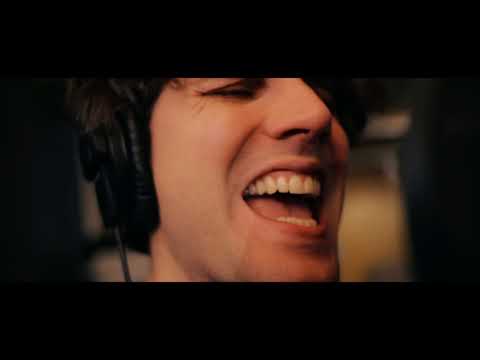 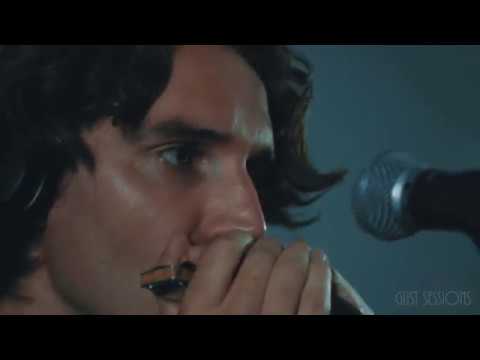 Sounds Like:
everyone standing around was captivated. The infectious bass grooves and punchy drum beats coaxed our hips to wiggle while slinky guitar licks and shredding solos blew our minds and let’s not forget those glorious harmonica blasts and warm dynamic vocals., https://indiebuddie.com/the-clonmel-busking-festival/ "The second band I found completely consuming was Barefoot Magicians a Dublin band blasting out some funky rock n’ roll swagger in the middle of a crowd of people. They performed their original tune
Influences:
Rock n Roll, Roots, World Music, classical, electronic/dance, everything and anything, folk. Any music played with feeling and from the heart that inspires., from blues, gospel, soul