Originally From Ballinasloe in the heart of the Irish midlands, Barry has had a lifelong passion for music. He Currently working on his debut Album Of Little The Instant which is due for release in early 2018.
He has played with various bands including five-piece alternative/prog group Darken The Distance with whom he released two EP’s in 2010 and 2011, In the years since he has been splitting his time working as a professional musician, Teacher and raising his family.
The songs which make up Of Little The Instant Were written over the last ten years, they focus mainly on the themes of existence, finding self-confidence and the illusory nature of reality. But there are also observations on everyday life, for example, All in good time, Which is a letter for his Daughter about trying to be patient in her life. and Business end Which is a song about workplace relationships.
Tonally and thematically the music Barry creates has an autumnal feel and deals with ideas ranging from navigating the modern digital landscape to more ethereal and dreamlike moods. 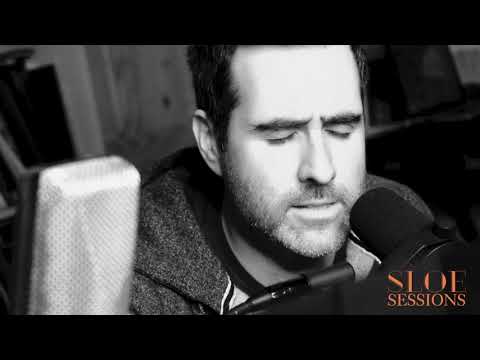 Sounds Like:
Beck, Radiohead, Ryan Adams, The Beatles, The National