Bazigos is a 24 year old Hip-Hop artist based in Dublin, Ireland. He released his first solo EP 'The Purple Path' in 2020 which featured his successful track 'Prison Break'. The project was experimental, conceptual and is noted for its blend of rap with psychedelic productions.

His latest track 'Casual Spit' featuring Phev was released on his label on June 4th.

"Emerging Dublin, Ireland-based producer/label owner Bazigos teams up with emcee Phev for a bravado-laden piece titled “Casual Spit.” The track takes listeners back to the essence of dope lyricism over smooth dope beats. With Bazigos behind the boards, he crafts a bass-heavy and choppy backdrop that fits the rapper’s laidback and carefree flows." - Tayo Odutola, The Word Is Bond

With a fundamental base in Hip-Hop, Bazigos takes musical elements from other genres like Trip-Hop, Jazz, House and fuses them with sombre vocal performances, silky flows and lyrics that vary heavily in context from track to track.

"For those who don't know there's a growing Hip-Hop scene in Dublin. Heavily inspired by the sounds of Trip-Hop and Rock- Bazigos displays a nice balange of energy and experimental sounds." - Ryan White, Grungecake

Bazigos is also a co-founder of Róg Records, a record label that has been establishing itself in Dublin as of late 2018. His first releases were as part of the hip-hop collective- the Róg Poets, which lead to Bazigos playing in some of Dublin’s most famous venues throughout his short career. Venues such as Wigwam, The Bernard Shaw, The Grand Social, The Sound House (Wiley Fox), Drop Dead Twice and The Purty Kitchen. 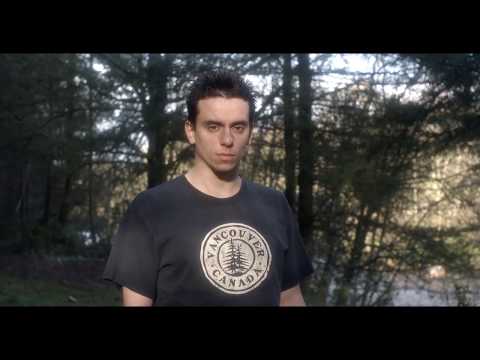 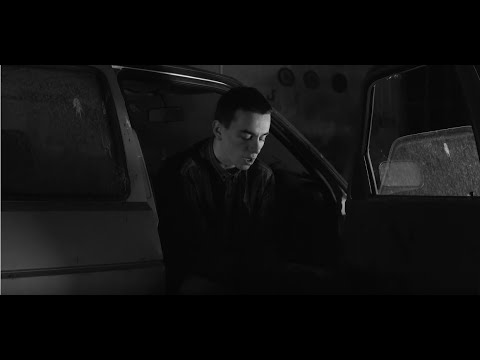 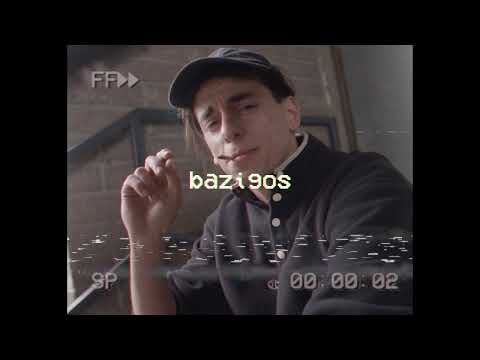