Beautiful corruption are a four piece rock band from Kilkenny, Ireland. The band consists of Oisin Wolfe, James Brown, Rory Cooper and Simon Cooke.
Their latest E.P "Snakes & Ladders" was released last year and was shortlisted for best EP by Pure M magazine. They have described Beautiful Corruption as an "extremely talented group of musicians and will go far if their EP is anything to go by. Their catchy intros lead right into the awesome vocals of Oisin Wolfe." Their new single, entitled Orphic was released in May and has been well received all over the country during their recent tour.
Their live performances are filled with energy from the get-go, with regular interaction with the crowd, whether that comes in the form of chanting or even moshing among the crowd. IndieBuddie wrote the following regarding their live shows: "They performed with such confidence and swagger while maintaining a tight sound and without compromising on the vocals. ‘Beautiful Corruption’ are a band that you have to see live to really appreciate their talent. Their high energy show had the whole venue forming a mosh pit just as the band came off stage into the crowd and began playing and jumping amongst them." 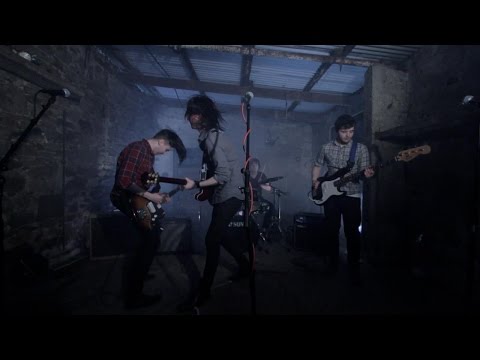 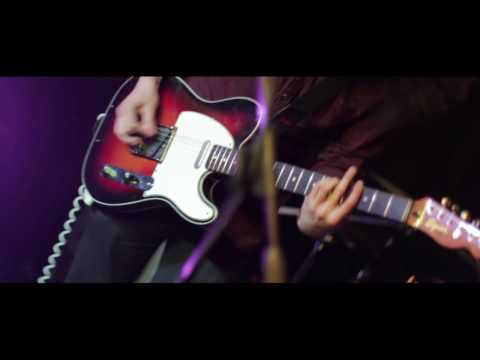 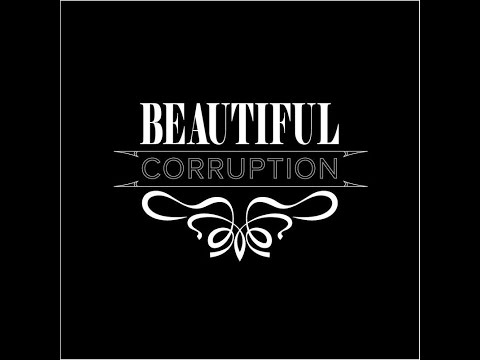