Well hello there, we are Bebop & Rocksteady!

We're from Laois!
The county that doesn't touch any other county that touches the sea.
Very land-locked altogether.
We're beach deprived!

We formed in February 2010, the night before our first gig.

We won the Irish Youth Music Award in April,
then played the after-party of the Dublin Zombie Walk 2010, supported Delorentos, and are soon to be supporting Aslan.

We are featured on an album of Laois artists called 'Connect One'. We recorded a track in Golden Egg Studios in Laois, called 'Isolation', and the album is available in Tower Records on Wicklow Street for a tenner!

You can also have a crack at searching for us on iTunes, we have three tracks up there :)

If you'd like to book us to play a show/birthday party/wedding/zombie invasion then you can send an e-mail to band.bebopandrock@gmail.com :) 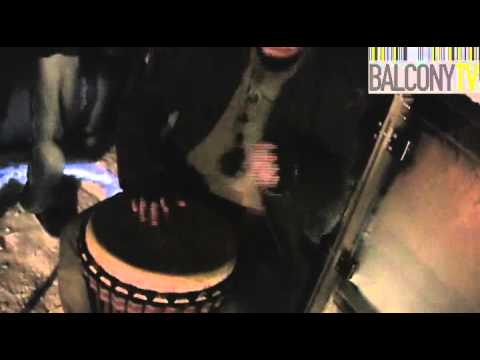 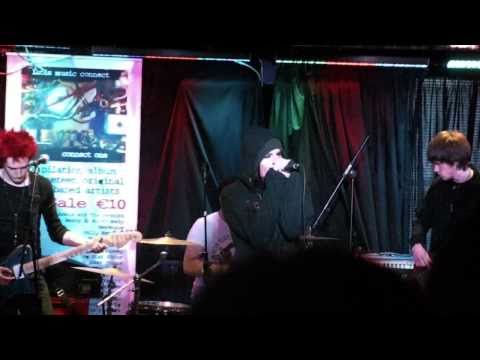 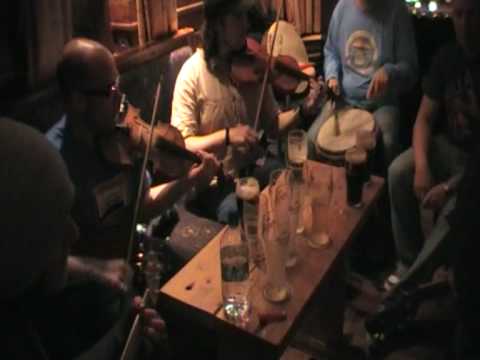