Born n' raised in Wicklow - we're 5 friends who have been jamming and crafting heavy & punchy rock music for nearly 3 years straight no stopping. Drawing inspiration from many 90's & early 00's bands such as 'At The Drive', 'TOOL', 'Alice in Chains' and 'Queens of the Stone Age', we try to express our music in the form of a powerful and raw combo.

2017 is beginning to look like a promising time as we set to kick off the second half of the year with our Self Titled, 3 -track E.P set to be released in August that hopefully captures the blood, sweat & tears (or just time n' effort) we've put into each and every song. 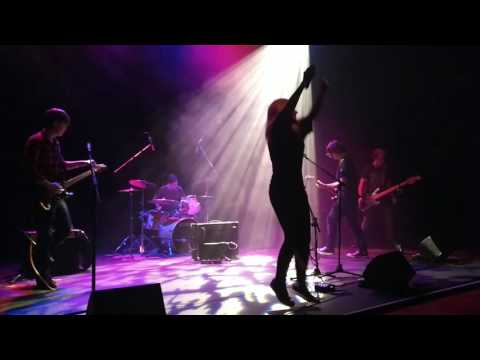 Influences:
Alice In Chains, At The Drive, Queens of the Stone Age, Rise Against, Smashing Pumpkins, Tool