The tall tales and small stories captured on Beki Hemingway’s new album Earth and Asphalt suggest
that her audience has a lot of catching up to do, with assurance that it will be time well spent.

Much has happened since the release of 2017’s Whins and Weather, a collection that also marked seismic shifts in Hemingway’s personal foundation. The singer and her musical partner Randy Kerkman had boldly
pulled up roots in Denver, Colorado and emigrated to Ireland during the fall of 2016 in order to undertake
musical adventures, travel, and public service. The pair are now settled in Dundalk.

Longtime listeners might expect Earth and Asphalt to reveal traces of the regional,“but it
turns out that being here has only made us sound more American,” says Hemingway.

Co-written with frequent collaborator Jonathan Rundman, opening track “Birmingham” is a rowdy roadhouse rave-up that owes a debt to cowpunk heroes including Lone Justice and the Blasters. The song’s small-town heroine rides a southbound train to shake up the big city.

The dusty swing of “Hurricane” hints at a fondness for Emmylou Harris and Julie Miller, while drawing a parallel between a natural catastrophe and the
scars of a long-remembered personal disaster.

Many of the songs on Earth and Asphalt were written prior to pandemic isolation, but the
struggles and loneliness of vividly drawn characters can still ring true to the lockdown experience. The
jangling roots-rocker “Lay Your Burdens Down” is a cathartic cry for help during desolate times,
answered by a ray of hope if the singer can just keep the faith a little longer. “It’s colored by so many
changes at once and the feeling of isolation brought on by that,” says Hemingway. Kerkman provides
rich harmony and instrumental twang reminiscent of Tom Petty and the Heartbreakers guitarist Mike
Campbell.

The veteran singer and keen observer has reached a plateau where the arc of time is becoming
more clearly defined. A modern and melodic spin on classic country music is heard on “Shape of My Face,” echoing recent efforts by Neko Case, while holding onto the classic values of Hank Williams. “I am three years cancer-free, and there are other things falling apart now which bother me far more,” Hemingway adds with a laugh. “But this is a song about growing older and accepting the changes as they come.”

Happy memories fuel the joyful “Cinderella Twin,” recalling rough-hewn and rambunctious mid-
80s favorites by John Mellencamp. The song recalls earlier slice-of-life favorites like “Ft. Bragg.” “This
is about being young and out with friends,” says Hemingway. “It's a composite of truth and fiction, but
the Cinderella Twin was a real drive-in movie theatre in Denver.”

The album takes its title from “California,” a song that finds home at the other end of the emotional range. “There's hope in it, but it acknowledges a lot of failure,” says the singer. Hemingway’s plaintive vocal is complemented by Denver’s own Ben Waligoske on weeping pedal steel.

Ultimately, the miles traveled across Earth and Asphalt reflect an inward journey. “Despite
having more geographical song titles than usual, the album is more about a place in my soul than any
points on the map,” says Hemingway. “What is the balance between being somewhere different each
night to sing, and being grounded in a community where I can invest in people as a consistent and
reliable friend? I have really come to value the people who love me no matter what, and I’m trying to
figure out where I belong.” 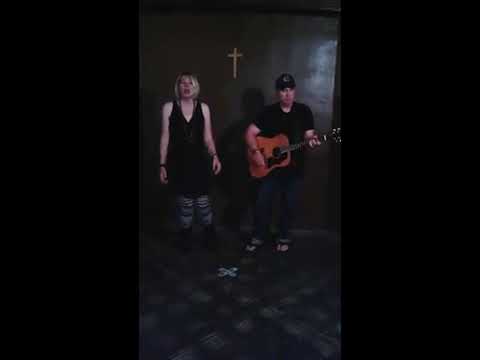 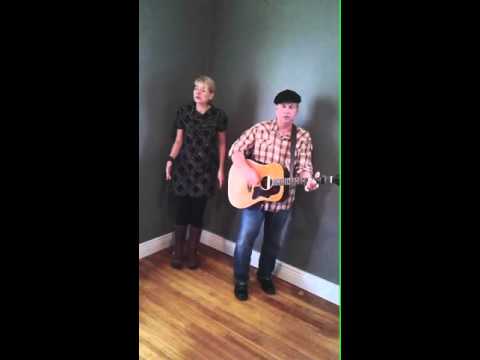 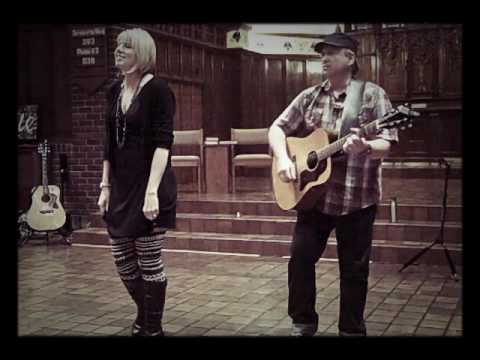