Beyond the Wash (aka Patrick O'Donnell) is an alt.pop artist from Cork, Ireland. Known for combining explosive energy with a lyrical sensitivity, He is a multi-instrumentalist that is often recognised for conceptual music works that bring together artists from many different creative fields such as dance, design and the visual arts.

Beyond the Wash as a stage name for his music came into being in early 2019, two singles followed later that year, Misty Morning and Dusktime. The later was accompanied by a music video featured by global arts and cultural platform Booooooom.tv. It was also included in Irish Film London's top 5 Irish music videos of 2019. It is a video that pulled out all the stops from choreography, to sound design, to film-noir visual aesthetics. Dusktime outlined an artist with the weight to match the ambition.

June 2020 marked the release of BTW's ‘Murmurings//ep’. This 4-track outing is a distinctive blend of energetic and thoughtful music that convey an underlying sense of existential hope. The songs grapple with fear and isolation, but assuredly outline the potential in knowing one’s darker sides, to put ‘mind over matter’. The result is an ambitious first outing, with sophisticated song arrangements and a reassured conviction.

Coming off the back of shows in Whelans, the White Horse Sessions and the world renowned Ruby Sessions, 2019 wrapped up with a sold out launch show in Coughlan's Live. Last year, BTW played Ireland Music Week 2020 and Liverpool Irish Festival 2020.

His next release is expected late September 2021.

With each BTW offering, O'Donnell proves the power of collaboration. A multi-layered artist that creates with a unique vision.

"A really ambitious and huge statement for a first single, with an amazing video" (on Dusktime) - Kealan Duignan (The Irish Jam, London) 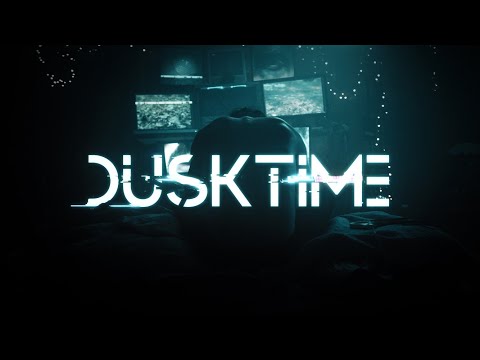 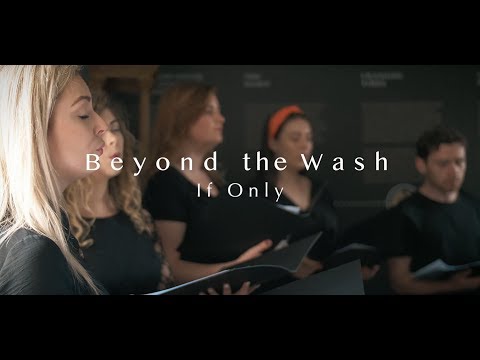 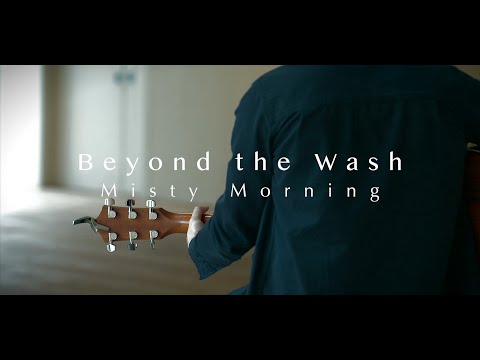 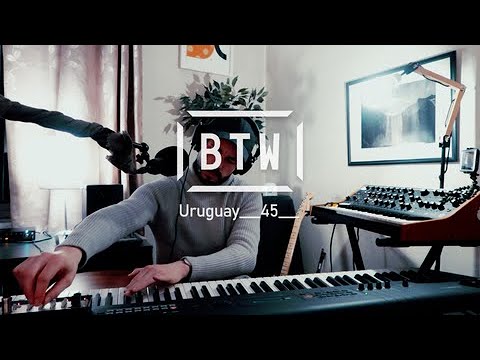