Bicurious are Gavin Purcell and Taran Plouzané; a confused, loud, experimental two-piece from Dublin, Ireland and Brest, France. They’ve built a loyal fanbase through extensive touring and have won over crowds both at home and abroad, establishing themselves as a recognizable force on the European instrumental rock scene.

Known for riff sing-alongs, grooves that open up mosh pits and get heads banging, and the undeniable chemistry between the two remarkable musicians, Bicurious have taken their captivating live show from sweaty private rehearsal rooms to festival stages across Europe for the last four years.

Bicurious juxtapose spacey and rhythmic with heavy and delirious. They build wide, engaging soundscapes that sway between math-rock riffs, post-rock progressions and noisy breakdowns, while keeping a strong focus on catchy hooks. Bicurious’ songs often feature vocal samples from political figures, which aim to bring to light social injustice in Ireland and beyond.

Formed in 2016, Bicurious released their debut singles Sugar Beats and T.O.I in 2017.

Their début EP “I’m So Confused” was crowd-funded by fans through an indiegogo campaign and a packed-out fundraiser gig in 2017, just a year and a half after the band’s formation. The EP was released in 2018, and the band celebrated the release with a sold out show in Whelan's, Dublin. The lead single from the EP, “Sleep”, has clocked up just under 2.5 million streams on Spotify.

In March 2019 the band released the single “I Don't Do Drugs, I Just Sweat a Lot.” They toured the UK and Ireland in support of the release, followed by festival appearances at Knockanstockan, Vantastival, Electric Picnic and more in Summer 2019.

Bicurious embarked on their biggest tour to date in the Winter of 2019, which took them from Ireland to the UK, France and Italy, each performance met with praise and new fans who left the show just a little Bicurious.

They are now busy planning their biggest release yet. The process has been delayed due to the Covid-19 pandemic but the band are constantly working in the background towards this major release. 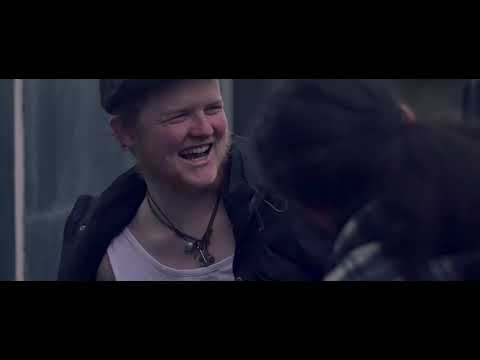 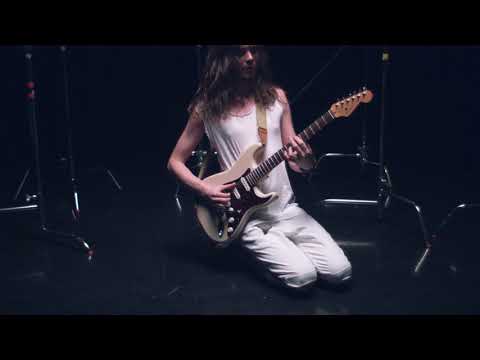 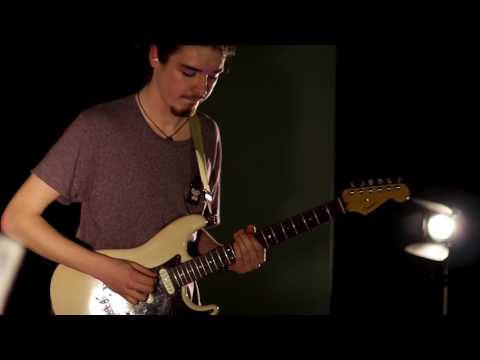