Big Daisy are a 4-piece Shoegaze, Indie-Fuzz band from Belfast, Northern Ireland. The band formed in Autumn 2019 through their love of sad, melancholic lyrics, heavy rhythm sections and catchy guitar hooks. However, Aidan, James, Ciara & Dan met as kids and are lifelong friends.

Recording ‘Go Outside’ in November with Niall Doran in Start Together studios, Big Daisy was born. They released the song in March 2020 and it was named #22 in Chordblossom’s songs of the year.

In 2020, the band’s own Ciara King set up a compilation album called ‘Bangers & Mashups’ with the help of her band Problem Patterns. The compilation was created both as a way for musicians to connect and reach out during lockdown and to raise money for Womens Aid (She Sells Sanctuary). The concept took 18 acts and asked them to cover each other's songs by choosing a name from a hat! Big Daisy covered their pals 'Ferals' and were covered by ‘Fears’.

On Valentines 2021, the second compilation of the series came out ‘Bangers & Breakups’ which sparked the release of Big Daisy’s little song that could ‘Bee Mine’. The single which went on to be named ‘Single Of Year 2021’ by Hot Press Magazine’s Edwin McFee.

Additionally, the band also contributed a cover of ‘Rapture’ by new-wave icons Blondie, for a compilation by Scottish Label ‘Heavenly Creature Records’ in aid of No More Dysphoria.

Their unique brand of undeniable chemistry and intuitive playing makes for fun, powerful and gripping live shows. Improvised moments between songs, tempo changes and occasional swapping of instruments guarantees in their set is bound to keep your attention

This lead to their live debut as support for krautrock powerhouses Junk Drawer in Belfast. They have since played alongside Wynona Bleach, Joel Harkin, Ferals, Lauren Ann & Cloakroom Q (to name a few) , immersing themselves into the local scene with no fears and being welcomed with big open arms. They also played Northern Ireland’s first ever Climate Change Festival at the steps of the Parliament Buildings of Belfast.

In November 2021, their most recent single ‘Without Dreams’ was released and added to BBC Radio Ulsters ‘Where Music Matters’ playlist which caused them to reach the local charts, reaching #10 for the month of December. The band has received notable radio play from mammoth Seattle station KEXP throughout their time and have won over local radio legends such as Mickey Bradley (The Undertones) , Stephen McCauley & Ralph McClean. As well as spins from RTÉ & Hoxton Radio (Get In Her Ears)

The band are currently working towards their debut EP and have big plans for 2022 after being named one of Hot Press Magazines ‘Hot For 22’ artists.

"Belfast’s Big Daisy are the Tom Brady of the record. ‘Bee Mine’ is an outrageously catchy three minutes of garage pop goodness" - Hot Press Magazine

“One of this years breakout acts” (Edwin McFee Sunday Life) 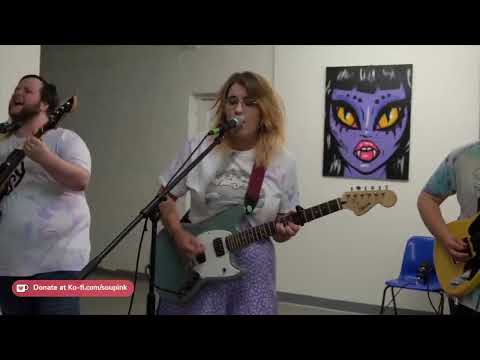 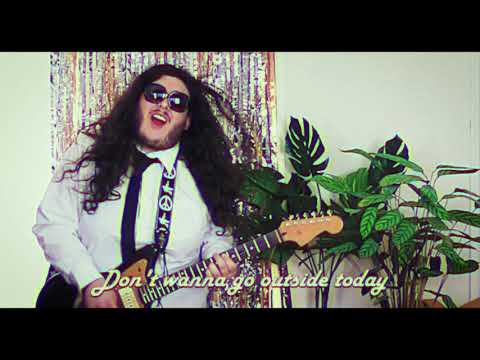 Bee Mine
Without Dreams
Go Outside
Shimmer