Big September, previously known as Peakinʼ Trippers, are a 5 piece indie rock/pop band from Bray, Ireland.
Big September made it to the final of the Hot Press Untamed competition and came second to Seven Days in 2010. They have recently played alongside the Republic of Loose, Paddy Casey, Royseven and Bipolar Empire.

In November 2011, Big September played at the Irish Music TV Awards at the Sugar Club, opening the show. Over the last number of months they have played alongside other top Irish acts including Ham Sandwich, The Riptide Movement and the Hot Sprockets. They also appeared on an episode of reality show Fade Street on RTE 2 in December 2011.

Big September performed a live set on the Today with Pat Kenny show in June 2012 and will be touring the 2012 festival circuit. Their first EP is due to launch in August 2012. Watch this space. 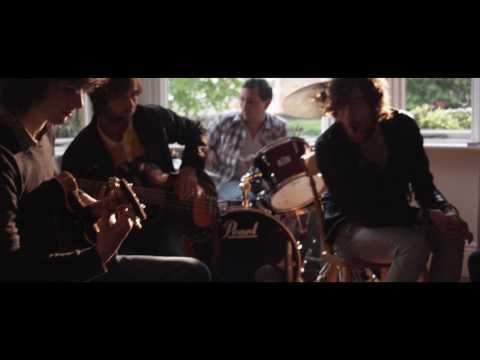 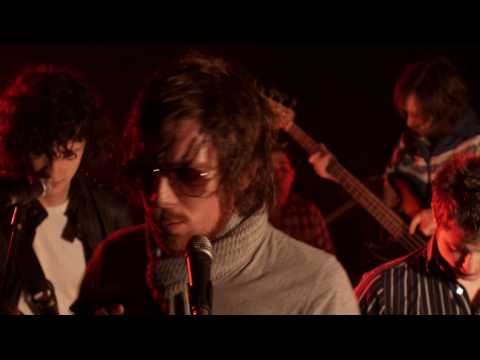