ABOUT THE BAND
While at the OXEGEN music festival, Ireland in 2007, friends Shane, Joe and Callum decided they wanted to BE on stage – not in front of it and thus Bipolar Empire was born! They approached Mark Maguire, a talented guitarist, songwriter and longtime friend – and Bipolar Empire became a quartet.

Their folk-infused rock’n’ roll sound and tight stage performances swiftly began to win fans – and as the live shows developed so did their fanbase. Last year, the band were fortunate enough to win a Hot Press competition to find an unsigned band to play the 2010 St. Patrick’s Day Festival in Trafalgar Square alongside Kila , John Spillane & The Coronas. The boys wowed the massive London crowd – with the prestigious slot winning them lots of UK fans! They then went on to perform at Oxegen, a dream come true, playing to a packed out 2FM Hot Press Academy Stage. Driven by the momentum of a fantastic summer, the band finished recording their debut album, co-produced by legendary Pat McCarthy (REM, Madonna, U2, Counting Crows) and Lance Hogan (music producer, composer and multi-instrumentalist who has worked with some of the industry's top names: U2, Sinead O'Connor, Kíla, Dead Can Dance, Horslips, The Dubliners)

The first single to be taken from their debut album ‘Feel That You Own It’ was the outrageously catchy track ‘Tempomanic’. It was released in October 2010 and was quickly chosen to be the soundtrack to RTE 2FM’s TV and radio campaign. http://www.youtube.com/watch?v=jCQCB8hmXoc

At a packed gig in The Workman’s Club in Dublin in March of this year the band surprised the audience with a very special treat – Muse bassist Chris Wolstenholme joined the band onstage for 2 songs! http://www.youtube.com/watch?v=9aTzW6uFdAA

The second single and title track from the album, ‘Feel That You Own It’ , was released in April of 2011. The band scored another coup..The video features world boxing champion Katie Taylor and was directed by legendary videomaker Kevin Godley (U2, Blur, Snow Patrol). The video has had 57,000 views on youtube so far... http://www.youtube.com/watch?v=eHXSw0RMnuo

The band have been working hard all summer, playing festivals all over the country – and also being asked to play at the London Feis – alongside musical heroes Bob Dylan, Van Morrison, Christy Moore and Horslips, to name a few!

Crowd favourite ‘Trip Around The World’ was the third single to be taken from the album and was released on July 8 – the eve of their second Oxegen performance! http://www.youtube.com/watch?v=JTerhD9azdg The band took to the 2FM Hot Press stage again to a happy crowd of revellers, singing their songs back to them!

They played at Croke Park at half-time for the All Ireland Semi Finals 28th August, have been asked to play a prestigious gig at Facebook Ireland HQ 16th September, headline a show at Whelans on 10th September and then they head off to Brazil for a tour!

This band are one to watch – but don’t just take our word for it...

What the critics say:

“..it would take a brave soul indeed not to wager on Bipolar Empire following fellow Dubliners The Script into the big league. ...This is a band to watch.” Irish Independent

“Hotly tipped as one of the new Irish groups most likely to make it big on the international scene. Their debut album… is simply a knockout.” Sunday World

“Make no mistake, this is a band with vision.” The Star 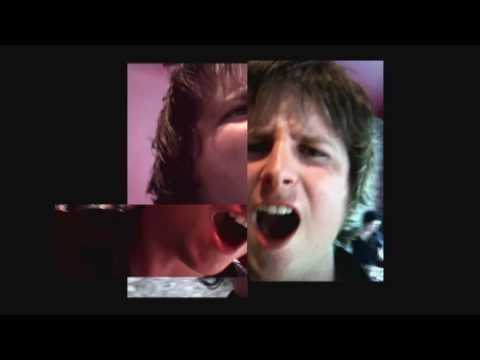 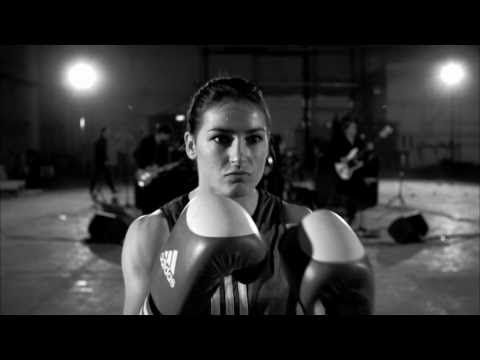