Alt-classical prog-punk act Birdeatsbaby are an unusual four-piece that hail from Brighton, UK. Not really fitting into any current musical trends, the band steer towards a ‘dark cabaret’ rock sound, with fast-paced and complex drums, piano, bass and violin all tied up with huge and catchy choruses. Like a more hyper-active Nick Cave meets a slightly depressed Freddie Mercury, Birdeatsbaby have be...en described as many things, including ‘a distinctly unhinged brand of burlesque freak-pop’, and ‘Twin Peaks on snuff.’

The band first made their mark on the music scene with their infamous ‘The Trouble’ music video which has since received over 100,000 YouTube views since it was aired. Since then they have released their critically acclaimed debut album Here She Comes-a-Tumblin’ in 2009 and the cathartic follow up, Bigger Teeth EP (produced by Marc R Norris of 80s Matchbox B-line Disaster) in 2010.

The band have toured extensively in the UK, Europe and America, playing with other such musical oddities as The World Inferno Friendship Society, Thomas Truax, Belladonna and most recently worked with prestigious producer, Jason Rubal on their latest album Feast of Hammers which is due for release in the near future.

If you’re looking for something dark, nasty and completely original, Birdeatsbaby have the potential to be one of those cult bands that only appear once in a lifetime.

Let the music speak for itself. 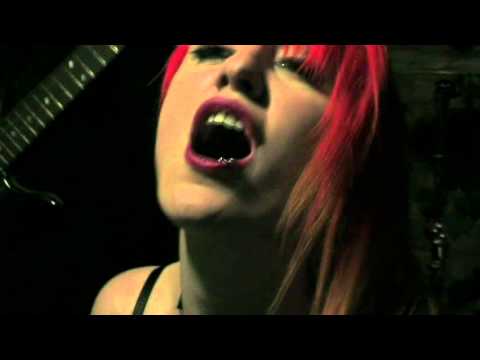 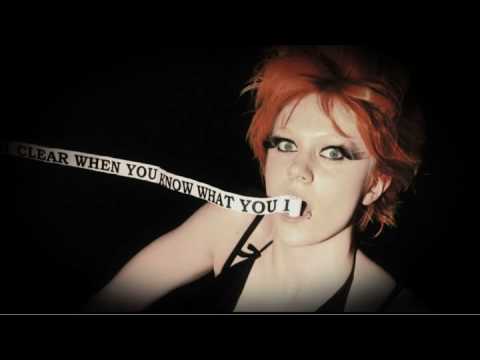 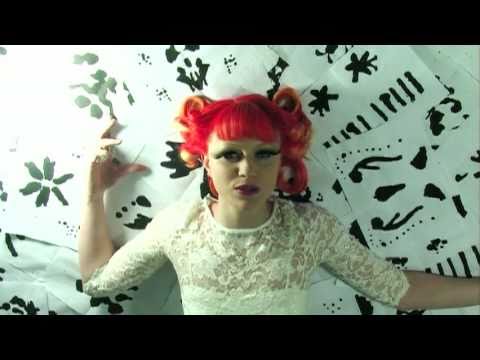 The Devil So Charming
The Replacement
Enemies Like Me
Gone!