are an Indie Rock band from Cork who started playing in 2015.

In a Cork Independent article Blaming Hannah's lyrics were described as "unapologetically honest", with songs that are "heavily influenced by their experiences of youth culture". The band started off writing their own original content, and playing gigs in their local town of Kinsale, followed by numerous gigs around Cork City in venues like Crane Lane. At the same, recording of the bands debut EP began in March of 2016. Over the summer the band played numerous gigs around Ireland ranging from Dolans Limerick, to the Rose of Tralee Festival, to Whelan's in Dublin.

On October 30th '16 the band launched their debut single "I'm Alive" on Spotify, iTunes and all major music providers and have enjoyed a very positive response, with almost 5k Spotify plays, the song chosen by Musician.ie as "single of the week", and a sold-out single launch gig in The Kino, Cork. Described by Remy's Music & Film Blog as "well worth keeping close tabs on",

Having played this year's Trinity Ball and Vantastival the band are set to record new material in the summer period. 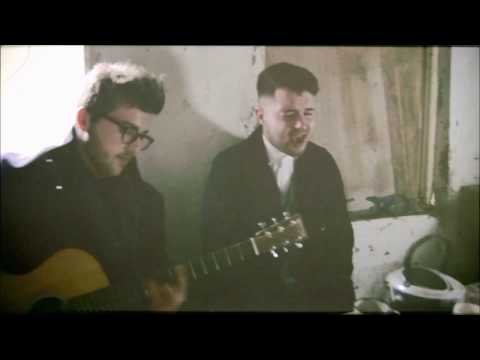