Their music has been described as a mix of "60's Music, Punk and 90's Alternative Rock".
With raw, catchy guitar riffs, punchy basslines, a mesmeric drum style and lyrics with a deep world view,
This Is Bloody Mondays!

Building on the success of their single 'Park Lane', the band have spent the last few months playing Dublin's best gig venues (The Mercantile, The Village, Whelans, The Pint) The Mondays have featured on Radio Nova, Near fm, Balcony TV and have just released their new EP 'Belong' June 2014 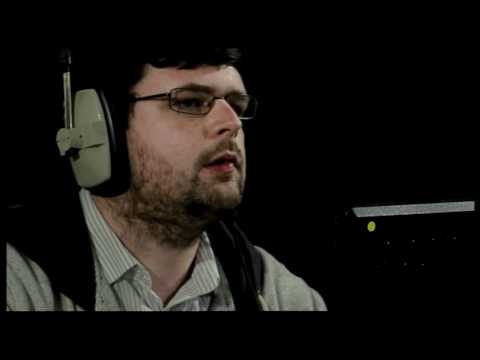 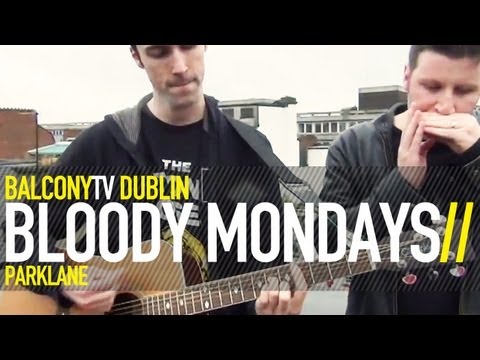