A Four Piece Power Funk band who are influenced by Vulfpeck, The Red Hot Chili Peppers, Republic of Loose and other heavy hitting funk bands.

Collectively coming together to create some funky and abnormal instrumental songs and tease out a few lyrical masterpieces.

Originally forming in late 2015 and the line-up consisted of Ben Mulligan on Lead Guitar, Robert Arnold on Bass Guitar and Stephen Shanley on Drums.
Calling themselves ‘Bobby & the Blunts’, the Power Funk trio performed at Stradballys most iconic festival in 2017. Joined by Robbie Burzawa on rhythm guitar. The newly formed band debuted their first gig as a quartet 3 weeks after the festival opening for Dr. Mindflip.

Ever since the debut, the band have been finding themselves headlining venues such as Whelans, The Grand Social and The Underground, as well as Columbia Bar and other numerous venues around the Eastside of Ireland.

They have performed alongside some of Ireland’s greatest acts, including The Blizzards, Brave Giant, Cronin, The Academic, Fallen Lights and Mik Pyro.
The long time veterans of Electric Picnic made their debut at the widely known 2FM Stage in 2018. In late September the band went into Sun Studio’s with Colm Drennan to record their Debut EP ‘One for the Boys’. The EP was released in late November. It has gained a positive response from fans.

The gang have ‘surprises that come in different sizes’ alined for the New Year. 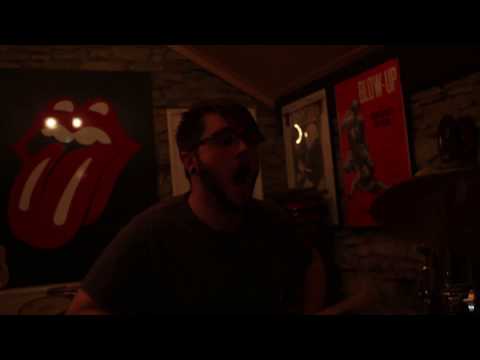 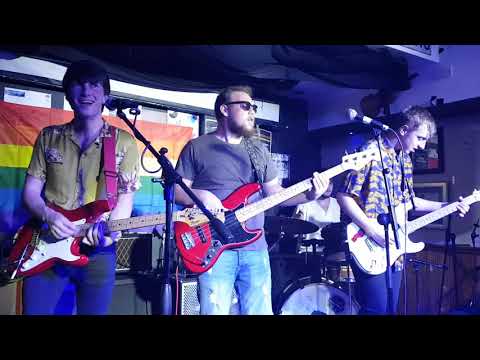 A dysfunctional merging of various bands that are not always associated with each other... These include the likes of Red Hot Chili Peppers, Rage Against The Machine, Republic of Loose and others., the meters
[title]
[artist title]
0:00 / 0:00