BogBodies are a heavy folk outfit formed by singer songwriter Dan Maher to perform and record songs crafted over years of travel...

Summer of 2019 saw the release of their debut single ‘Blowing Out’. This track was recorded at Hellfire Studios with Gavin Glass, and mixed by music legend Mike hedges (U2, Sioux and the banshees, The Cure) after hedges saw the band perform in Malta.

The video for Blowing Out was independently shot, on a shoestring budget and has been viewed over 20,000 times on Facebook and YouTube. Off the back of the single the band were invited to perform at the Doolin Folk Festival, Vantastival as well as a number of independent shows in Galway, Cork and Dublin.
Bogbodies were due to release their second single ‘This Reality’ in March of 2020. But then covid hit and everything stopped...

They managed to complete the track and music video during lockdown, with Barry Conboy on mixing/ production and Petter Asperholm on videography.

This Reality was released 1st August 2020 with a savage music video! which has been viewed over 40,000 times on social media platforms.

Summer 2020 the band had been booked to play at Electric Picnic, Vantastival, the Doolin Folk Festival and Uisneach Fire Festival.

The debut album ‘Reclaim the Ritual’ has been written and arranged by Maher over the last 2 years. And has been scheduled for release December 2020.

On the music video Maher notes:
'We came up with the concept for the video based on the ancient myth of Odysseus's journey to the underworld. It was very bare bones in its inception, we simply brought the right people together in the cave, we had no lighting, only natural fire, no script or storyboard only improvised performance, one handheld camera and a heap of good luck! We shot it in a single evening on a shoestring budget. The video is very much a collaborative effort between musicians, videographers and fire performers!'

After releasing their debut single 'Blowing Out' in summer 2019, and playing blistering live sets at Vantastival and Whelans, Bogbodies were set to perform at this year's Electric Picnic, Doolin Folk Festival, Uisneach Fire Festival as well as an Irish tour before Covid cancelled everything. Since lockdown they've been working hard on the debut album 'Reclaim the Ritual' which is due for release this October. 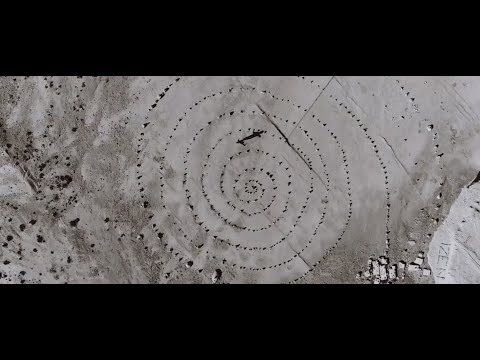 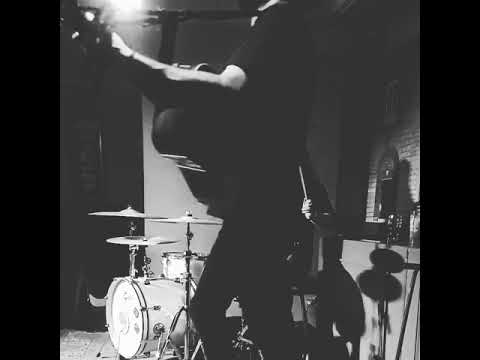