Ian Ring is a cork based music producer, who is about to unveil his debut solo project, Boku, this August.

Ian has worked extensively all decade with a wide variety of labels and publishers, including Sony, Ultra, Feel Good Lost, Good Soldier Songs, Universal, and Warner, producing music for critically and commercially successful acts such as Talos, Daithi and with Young Wonder.

His work has received multiple Choice Prize nominations, and achievements include BBC Radio 1 single of the week, Hype Machine number 1 plus has been used in adverts by the likes of Calvin Klein and MTV. It has also been featured on sites like Pitchfork, New York Times, Pop justice, Brooklyn Vegan and Pigeons & Planes.

He has played support to ALT J at the 02 Shepherds Bush plus other big artists such as Toro y Moi, while other notable live performances include big slots at the Heineken stage at the Electric Picnic, Longitude in Ireland, Latitude in the UK and many more.

The Boku journey begins in August and continues with a number of releases on Soul Jamz Records. 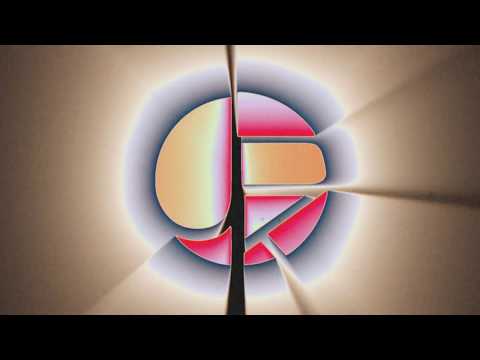 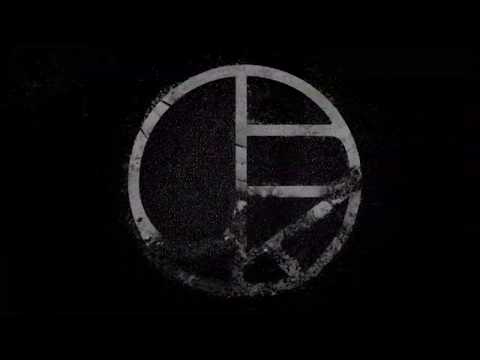 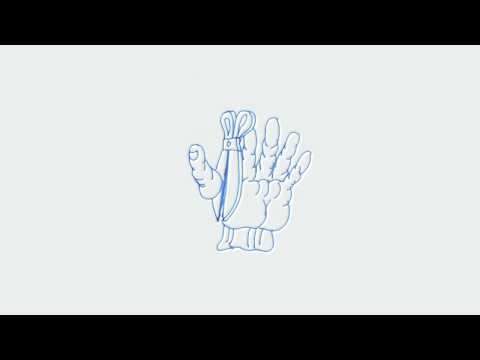