Art-folk virtuoso Bonniesongs, aka Bonnie Stewart, released her debut album Energetic Mind in September 2019 via Small Pond and Art As Catharsis. The album has been proclaimed as one of the top albums of 2019 by Nialler 9, Gold Flake Paint, Low End Theorists, and many more. While previously described as “dreamy experimental indie folk”, Energetic Mind sees Bonniesongs exploring heavier and darker material while also retaining the charm of her earlier releases. Bonnie explains "I think the album is a balance of this ethereal soft sound but also a lot of darker grungy undertones have crept in".

SHORT BIO
Born and raised in Ireland, Bonniesongs is the musical moniker of Dublin/Wicklow native Bonnie Stewart. Like many young artists with one eye on the wider world, a longing for a change of scenery saw her move halfway across the world to Sydney, Australia.

Stewart’s unique blend of musical influences is often hard to pin down, but its roots are easier to trace. Growing up amongst a vibrant and inspirational DIY punk scene that solidified her love of music, Stewart went on to study jazz at university, where she attained a BA (Hons) degree in jazz performance on drums.
Her own music has previously been likened to some weighty names, including Cat Power, Joanna Newsom, and Bjork, but Stewart’s personal influences are as wide- ranging as her songwriting, and she excitedly reels off a hugely diverse list that encompasses Juana Molina, Buke and Gase, Tuneyards, Jose Gonzalez, Sufjan Stephens, Nirvana, Alas No Axis, Kate Bush, and The Cranberries.

Building on the expansive dream-folk of her earlier material, the album has proven an unexpected but necessary evolution of Stewart’s sound, mostly with the addition of a full band to her previously solo ventures. 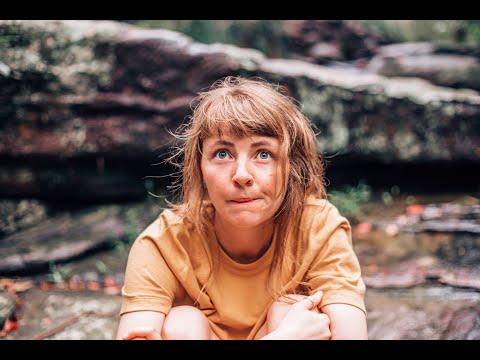 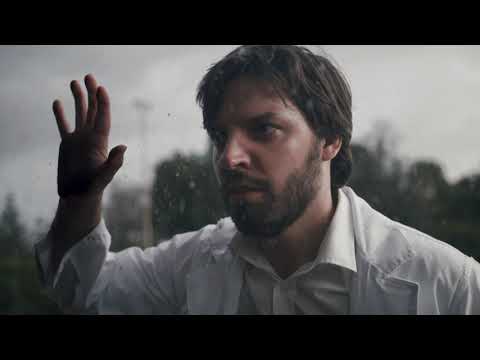 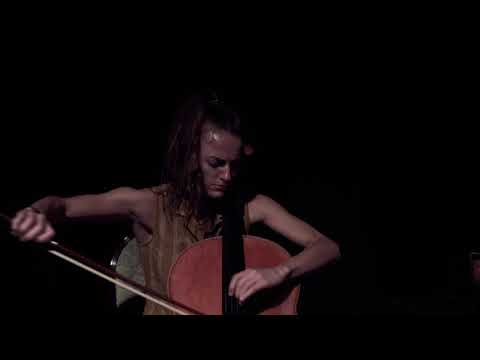 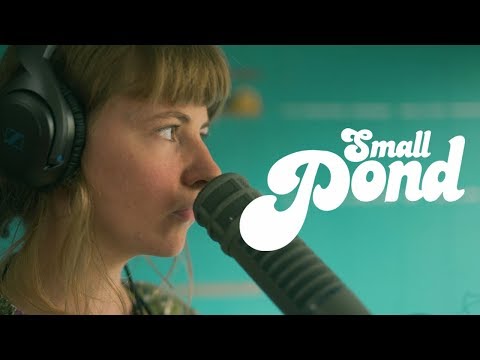