Fuelled by fuzz riffs and punk energy, Belfast duo Bosco Ramos is emblematic of a Northern Irish rock scene in rude health. Friends and collaborators since their early teens, Phil Brown (vocals and bass) and Calum McGeown (vocals and drums) found themselves without a band in 2015 and decided to jam as a two-piece. It turned out that necessity was the mother of invention. And between them they magnificently blend the raw energy of Nirvana and the triumphant melodies of Torche, with the attitude and songwriting chops of local heroes Axis Of. The sound is massive.

“a ferocious wall of sound from just two people”
- Across The Line, BBC Radio Ulster 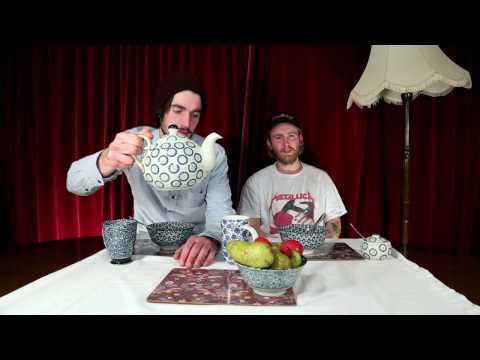 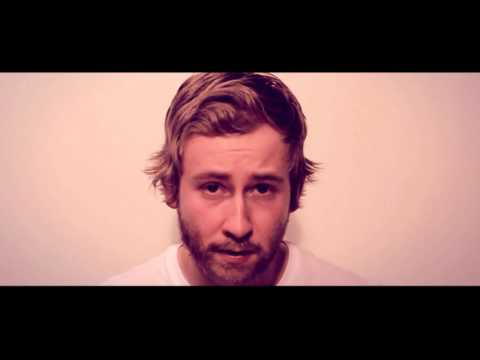 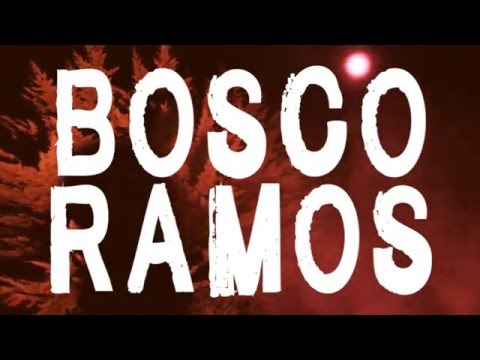