Taking their cue from the 90s guitar music they grew up obsessing over, Bouts formed in 2011. They made an immediate, quick-fire impression on the Irish indie-scene, establishing themselves as one of Ireland's most exciting new guitar bands. Their self-titled debut EP (2011), a double A-side 7” Get Sick/ Turn Away (2012), and an album, Nothing Good Gets Away (2013) followed in quick succession establishing their energetic, cathartic and hook-laden credentials. Despite geographical displacement with members moving abroad, another EP, Unlearn (2016), followed showing a maturation of style and sound. 2017 and 2018 saw a new batch of songs being written in various locations between Amsterdam, London, the west of Ireland and Crumlin, Dublin. The result is their sophomore LP entitled 'Flow' - due to drop January 2019.

Bouts have taken the scenic route as a band. Pursuing their craft consistently over time, four guys who just love getting in a room and making sounds together. Their potent mix of colourfully intense grunge stylings with a hefty slice of unapologetically unabashed guitar-pop has seen them likened to Pavement, Pixies and Dinosaur Jr among others. BBC 6 Music’s Lauren Laverne has consistently flown the flag for the Dublin quartet, playing several of their singles, and referring to them as both ‘brilliant’ and ‘must listen’. They've played festivals such as Other Voices, Arthurs Day, Sea Sessions, Castlepalooza, Indiependence and Camden Crawl. While they've supported Johnny Marr, Presidents of USA, Yuck, Cloud Nothings, We Were Promised Jetpacks and even shared a stage with the late Bobby Womack. The broke ground with their daring video for 'Pliable Me' and they've received excellent notices from the likes of Vice Music and Prefix Magazine.

"Urge you to check them out, We Tried is a brilliant track" - Lauren Laverne 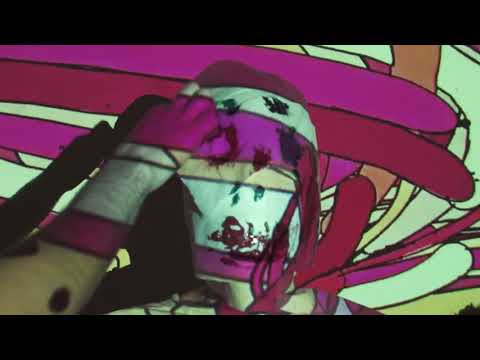 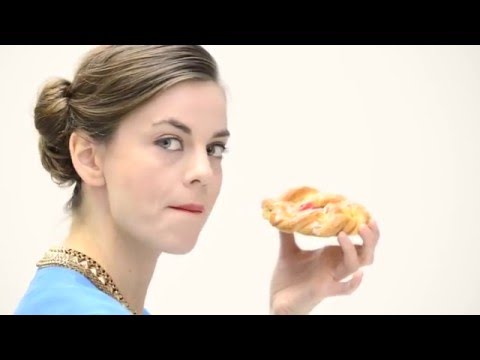 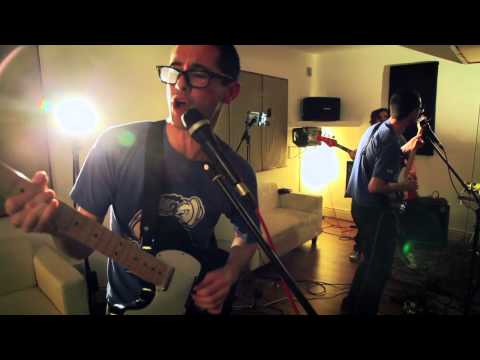 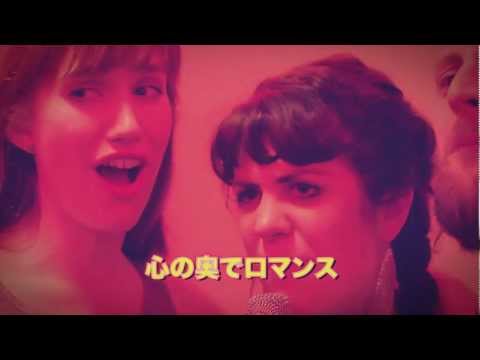