BIO
Bouvetøya is the avatar of electronic musician and producer Michael Jones; his style is mainly Berlin School fused with ambient soundscapes.

"It's (Subtractivate) an album where the references to Tangerine Dream, Rubycon and Phaedra era, abound throughout a first very promising album from the band Bouvetoya. A name that we should keep in memory"
Sylvain Lupari // Synths and Sequences // Dec 2013

"The 60 minutes of “Interstellarphonic” is balancing between the mesmerizing charm of retro Berlin School and the most hypnotic one of New Berlin School. We are at a sonic crossroads where Schulze and Tangerine Dream are meeting the more hypnotic moods of Software and Pyramid Peak"
Sylvain Lupari // Synths and Sequences // Sep 2014 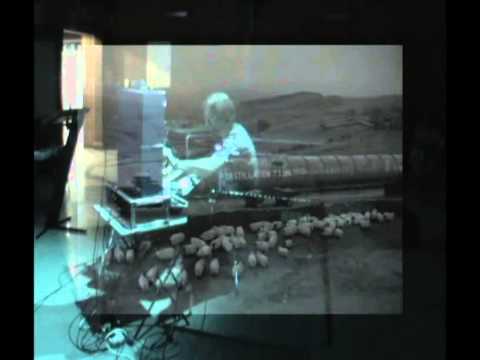