With a combined height of 17 feet (5.18 Meters), Brain Donation is possibly the tallest three-piece in West Dublin.

The band consists of Dan McKenna (Guitar and Vocals), Alan Stapleton (Bass, Vocal and doesn't even own a tuner pedal), and Ollie Jordan Kelly (Drums.)

Their latest offering is a single called Knockoff Dandy. It was recorded and mixed by guitarist, Dan McKenna and mastered by Ivan Jackman.

Knockoff Dandy will be available on all major platforms from November 9th. 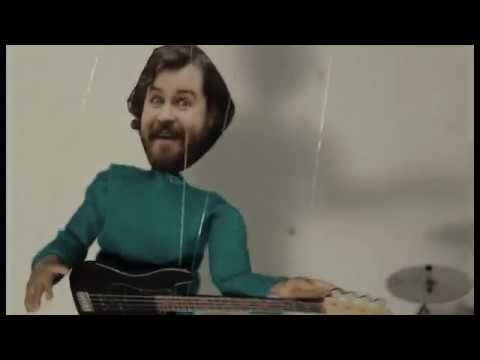 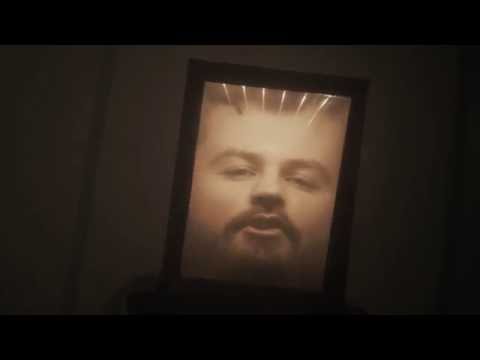 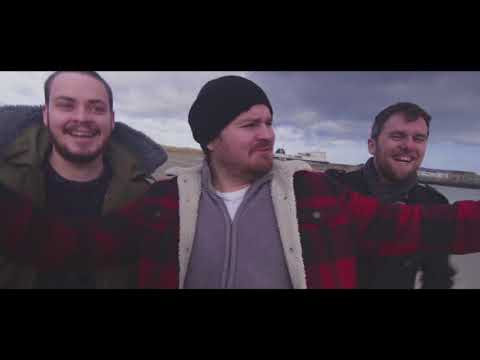