Brains was formed in North county Cork in mid-2009 from an incestuous pool of local musicians .
The songs were written and roughly recorded by Karol J Lapot previous to any rehearsals, jams or recordings so when rehearsals did start they could hit the ground running.
A couple of low key gigs were played and in 2010 the six track demo 'Strangemeat' was released. Then came more gigs, and then more recording. Brains are currently finishing work on their second release to be unleashed sometime mid 2011.
Brains are influenced by the time honoured classic rock style of songwriting as perfected by the likes of Tom Petty and Roky Erickson with obvious influences from modern hard rock/metal bands such as Electric wizard, Witchcraft, Kyuss etc. 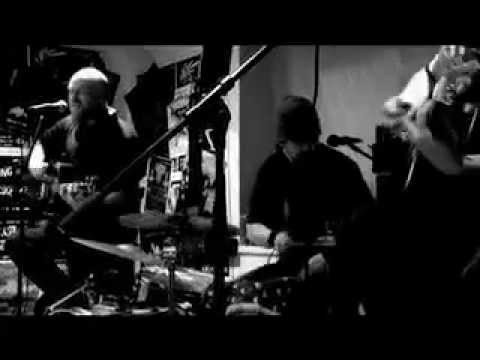 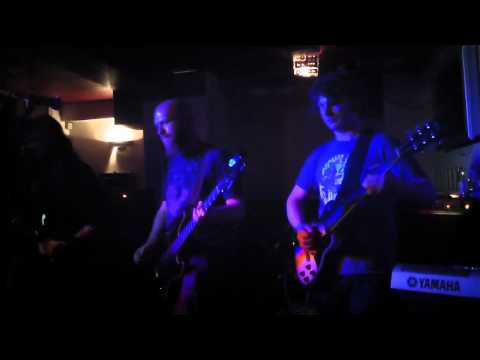