Hailing from Dublin, Brand New Dead Things are a power rock trio playing melodic, groovy, modern rock with an array of influences. Originally formed by Maurice Ramsbottom (Guitar and Vocals) and Dec Clarke (Drums) in Dublin in 2012, from the remnants of previous bands break-ups, Brand New Dead Things welcomed Aaron Grimes on bass in 2014. Grimes has truly contributed to the bands dynamic, which had already begun to develop from the beginning.
The band’s influences range from artists such as Pantera, Muse, Tool, Led Zeppelin, RATM, RHCP, Baroness, QOTSA to Thin Lizzy and everything in between.
Maurice started his music career as a solo musician, played in many bands in his hometown of Kilkenny (The Bit, Sweet Jesus) and in Dublin (No Pillars on Neptune, MauRams).
Declan Clarke has extensive experience as a live drummer and has been playing drums professionally for more than 20 years. He has released material in bands such as Wireless 3 ,Hummer and Cousin Bill, who went on to win a Hot Press band competition. He has toured extensively around Ireland with many acts including, Cry Before Dawn, the Black Velvet Band and U.S alt-country singer-songwriter Joe Whyte.
Aaron Grimes has been playing Bass for many years. He has performed with Maurice O’ Conner (Sample Answer) and composes his own works as a currently untitled side project.
After many successful gigs in Ireland, due to demand, the band hit the studio earlier in the year to record an E.P. which will be available soon.
Brand New Dead Things have been described as “a fun, energetic band with some serious skill”.
(indiebuddie.com, 2016) 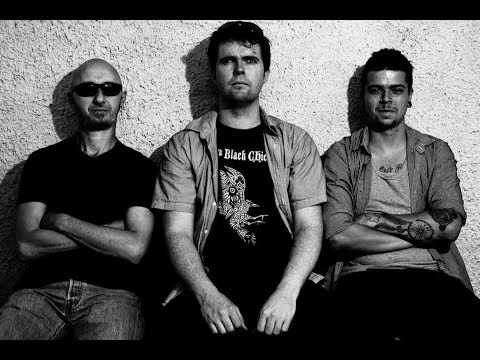 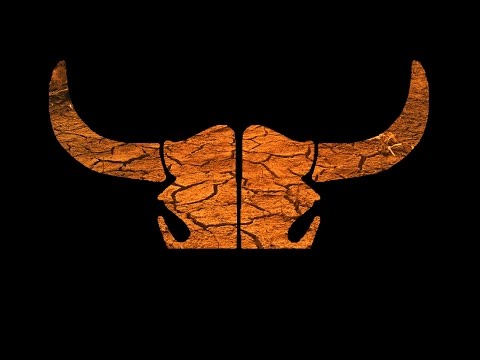 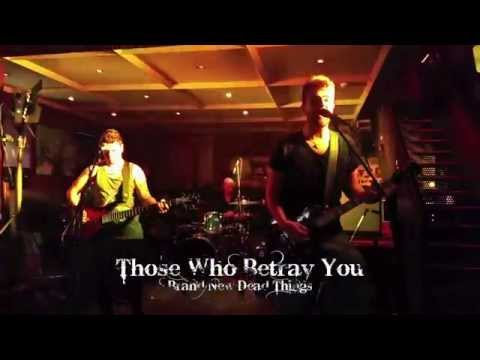