Within only a few years of receiving his first guitar from his parents for good exam results, Taylor Johnson had gone from playing the local pub in his native sleepy village of Castlerock on Northern Ireland's north coast, to securing a record deal and playing festival stages across Ireland and the UK.

Alongside his sister Lauren (Johnson, synth/vocals) and brother Logan (bass) they formed Brand New Friend, their honest indie-pop quickly gathering a following across the country as they went. It was during this formative period they met Aaron Milligan (lead guitar) and Luke Harris (drums), then playing as a two piece in their own band. After sharing the stage at a local gig, it seemed inevitable the five would unite, completing Brand New Friend's line-up almost by accident.

No strangers to Ireland’s buzzing live scene, Brand New Friend have been making waves with some incendiary live shows all across the island. Following the release of their debut album in 2018, they’ve toured relentlessly, playing in support of Snow Patrol, Lewis Capaldi, Kodaline, Ash, Starcrawler, At The Drive In, Pretty Vicious, RAT BOY and Feeder and firing up festival stages from Reading and Leeds and Radio 1’s Big Weekend to Electric Picnic. Along the way, they have garnered plays on national radio stations across Ireland and the UK, including Today FM, RTE 2FM, Radio 1, Radio X and 6 Music.

With influences spanning The Front Bottoms and Neutral Milk Hotel to Circa Waves and Paramore, they released their debut album 'Seatbelts for Aeroplanes' in 2018, followed by EP 'A Cure For Living' in February 2020 via Xtra Mile Recordings. Their heartfelt indie pop-rock has captured a dedicated audience over a short space of time, showing no signs of slowing down.

"It's brash, I love the guitar, I love the interplay of the male and female vocal ... they remind me of The Cure and Ash." - Stuart Camp, BBC Introducing Podcast

"Probably one of the most uplifting prospects on the Belfast scene, they've got hints of American bands like The Front Bottoms and Modern Baseball and they are rather great."
- Stuart Bailie on the Huw Stephen's Show, BBC Radio 1

"The widely-touted Norn Iron outfit Brand New Friend are really going for it. Their debut LP is a punk-pop riot that lives up to the advance hype – which is doubly impressive given that most of their peers have buckled under the weight of expectation." - Hot Press

"They’ve been called one of the most uplifting prospects on the Belfast scene. They deserve the accolade as Seatbelts for Aeroplanes is an assured debut that fizzes with youthful exuberance." - The Irish Times 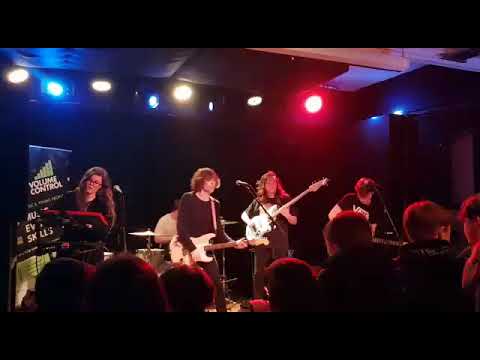 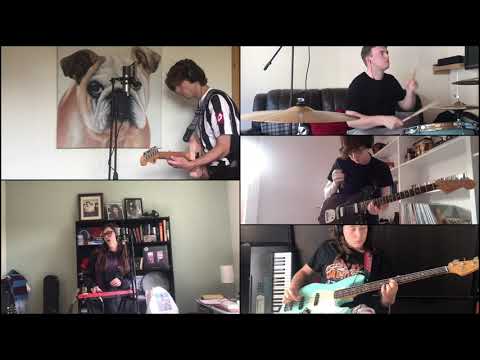 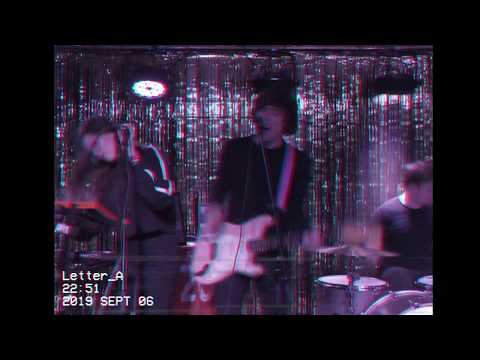 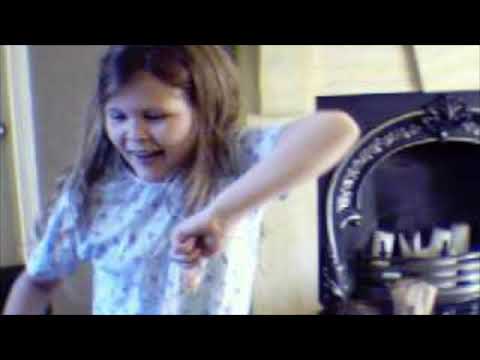 Plastic Flowers
Girl
The Letter A
Nothing Stays The Same