Accidental pop music made by Andrew Cameron and friends. Formed in May 2016 and based in Belfast.

'As good as it gets, setting the bar pretty high for whatever else is to come.' - CHORDBLOSSOM 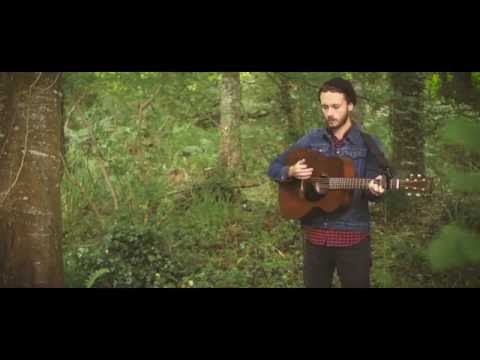 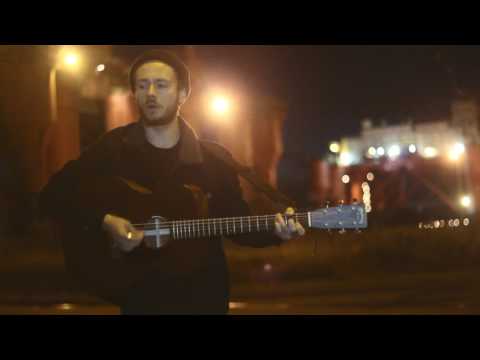 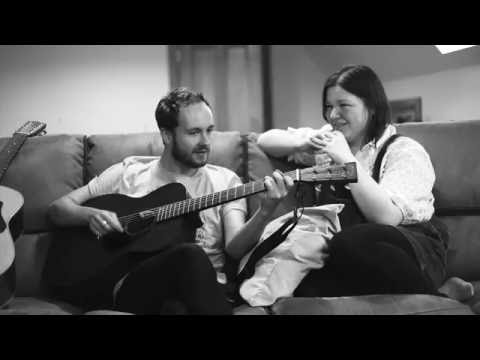