Brendie is a young, up and coming singer/songwriter. He is currently writing his debut Album. Brendie began writing songs from age 11 and ever since he has gone from strength to strength. In this time he also gained a keen interest in the guitar playing of Kristian Mattsson and John Martyn, from whom he took great inspiration. As a performer Brendie has recieved acclaimation from people young and old. Irish singing ledgend Dolores Keane said "Brendie is one of the most talent people I've seen, his songs and live performances where so touching, I felt I couldn't move in fear of missing a single note". Brendie's intricate guitar playing, soulful voice and creative writing have something for everyone and he is bound for great things in the future. 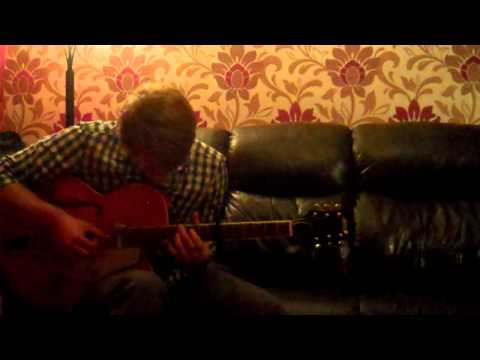 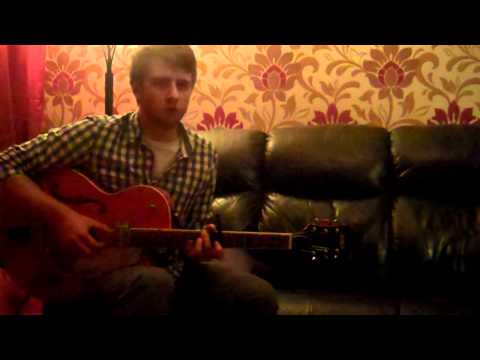