I took a career break and job sharing in 2017 to put together my first album, Rotha an TSaoil, (Full Circle), which was taken on by Ceol Records, and I enjoyed massive radio airplay with ArainnMhor, My fahter's Legacy and Yesterday from this album, as well as a No. 3 in the World Charts with Stad an Ras video. I released a couple of singles in the interim, and also a series of children's books with songs in Irish and English, which were launched at National Féilte in LImerick in 2018 and Galway in 2019, where I mixed my daytime job with songwriting, and won the national title of - wait for it! - Teacher's Got Talent! by singing my own songs, and even managing to get the crowd joining in on the last line of an Irish 'Dun na nGall' (see video included. I then turned back to music, working extremely hard on writing and producing my follow-up album, ironically named 'H.O.M.E' (Pre-Covid), which I was to launch in Donegal Castle on May 8th and Glenveagh the Sunday after. (I even put in a tour of Philadelphia, NJ and New York in December, self-funded, to promote 'Dún na nGall' there, and got invited to tour htere this St Patricks Day, but alas, Covid. So, Instead, I turned my attention to more writing, and in Lockdown, wrote and managed Wild Atlantic Women videos translating the words of well known 'Homes of Donegal' and 'Mary from Dungloe', collaborating and co-ordinating first 32 artists, then 136 on the second video, all from our homes spread across the county. I was the first to write and produce an online 'hotpress method' original recording of my 'SOng of Hope', teaching the words and music on whatsapp to 19 children in their own homes, then again as Gaeilge, 'Fán sa Bhaile', which wound up on RTE News, Hub, Cúla4 and even got an email of appreciation from the President, Michael D Higgins for it's creativity and positivity. I have produced and released online 12 more original songs and poems, all on youtube or facebook, incorporating social distance and bilingualism, and held my first ever fb concert opening Comhaltas Mary From Dungloe (with Tumbling Paddies, Daniel O Donnell and the WIld Atlantic Women). I have begun the online WIld Atlantic Wednesdays series once a month to highlight Donegal artists and provide an online platform. 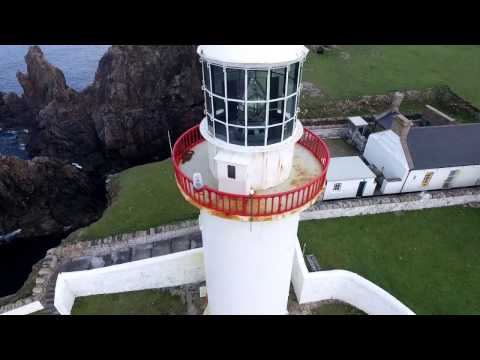 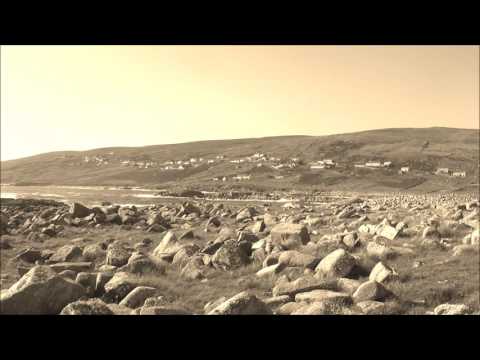 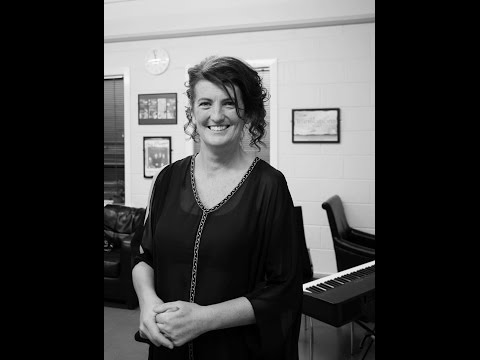 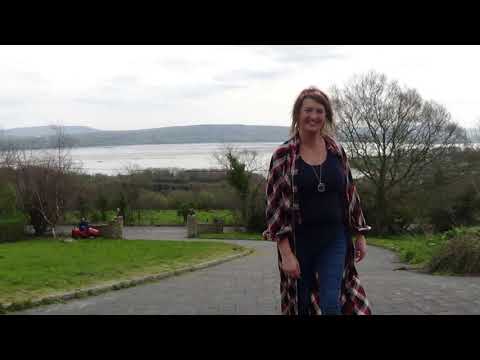