Bróna Keogh is a soulful, indie folk singer from Dunlaoghaire. A Sea Witch with a punk ethos, she isn’t afraid to explore the darker sides to life and draws inspiration from folklore and the magic of the natural world.

Her artistic goal is to have a positive impact on the wellbeing of others by creating a safe space where people can connect with themselves and others on a deeper level.

Her first big step as a solo artist was the inclusion of her song Head in the Sky in the Irish feature film South by Gerard Walsh, who just signed a distribution deal for the film with Amazon Prime.

Her Debut single Sea Witch, inspired by the story of The Little Mermaid, was released late September 2018. It describes her journey navigating the loss of her voice due to vocal injury and her struggles coping with anxiety and depression.

While living in New Zealand she supported Nadia Reid who has since been a huge inspiration and influence on her confidence as a solo female artist.

Her second single Far Away was released on December 4th followed by her debut EP Packed My Bags in February 2021 with support from the Arts Council. The EP explores themes of trauma, consent, personal growth and emigration.

"Full of melancholy and introspection, I think this EP (Packed My Bags) deserves a lot more love than I think it’s getting’’
Andrea Cleary, Nialler9 Podcast

"A rootsy gem, Brona Keogh's vocals are nothing short of mesmerizing, she may soon be regarded among the best singers in the country."
Edwin McFee, Hotpress.

‘’The deliverance of Bróna’s vocal is sincere yet demanding…..what makes Bróna such a spectacular songwriter is her ability to pen such fragile, stern and illustrative lyrics’’
Sinéad McConville, Melosity. 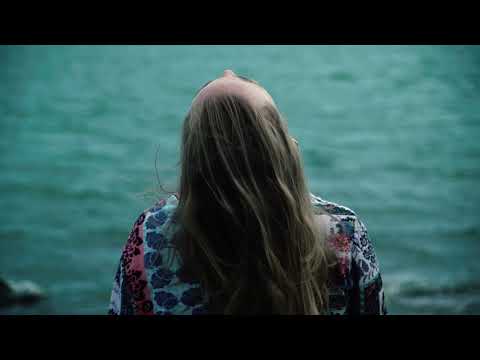 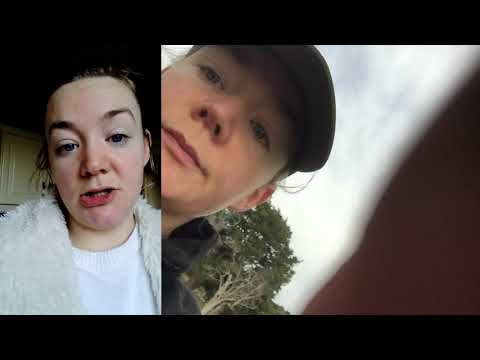 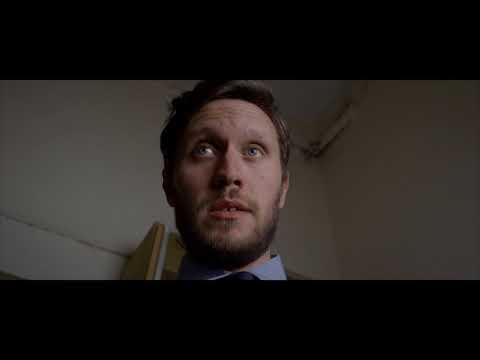