Pioneering her own brand of cosmic folk, Bróna McVittie both deftly reimagines traditional folk and crafts her own nature-inspired songs with a rich mix of folk and electronic instruments. Her debut solo album We Are the Wildlife, released in January 2018, earned her a string of four star reviews from MOJO, Uncut, The Guardian and The Independent garnering high praise from critics including Nigel Williamson and the late Andy Gill.

The album’s single Under the Pines was featured in Lauren Laverne’s best-of-2018 list. And before her Womad appearance in 2019 Bróna was interviewed live by Cerys Matthews on her BBC 6 Music festival highlights show.

Her second album The Man in the Mountain, released in September 2020, immediately scored the much-coveted Folk Album of the Month spot in The Guardian. Later that year Jude Rogers ranked it 4th in her 10 Best Folk Albums of 2020. In her words “You’re put in the place of a bird navigating wide open landscapes, absorbing light, space and air. This is music that takes you on its wing, and gives you fresh visions”.

The Man in the Mountain features notable collaborations with avant-garde Nordic composer Arve Henriksen and electronica trailblazers Isan. The title track, inspired by the local legends and lore of Bróna’s homeland, tells a tale of a battle between Irish and Scottish giants. Her desire to steer traditional folk into the 21st century is borne out of her immersion in the London Irish music scene (for many years she was lead singer for 6-piece trad outfit The London Lasses) and her longtime love of electronica. Her own songwriting is harnessed in a deep reflection on the natural world.

Bróna divides her time between her hometown, a small village in County Down on the shores of Carlingford Lough and her second home in Granada, Spain. In 2019 she performed with her trio at Dublin’s National Concert Hall, Glasgow Royal Concert Hall, London’s Kings Place and WOMAD. She champions folk songs and tales from her homeland both in her own work and as leader of the Mourne Community Choir with support from The National Lottery and the Arts Council of Northern Ireland.

Bróna releases her third album The Woman in the Moon in the autumn of 2022. On May 7th she released the title track as a digital double A-side single – along with her version of traditional Irish ballad Tiocfaidh an Samhradh (Summer Will Come) – at a sell out show as part of the Cathedral Quarter Arts Festival in Belfast. She will be on tour in the UK in October. 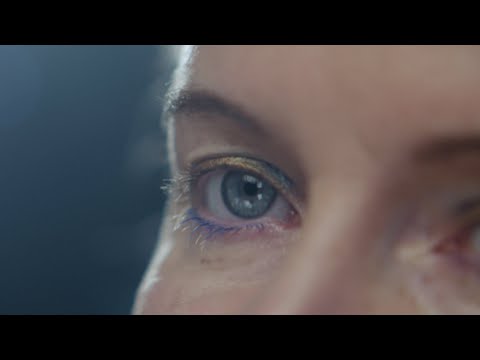 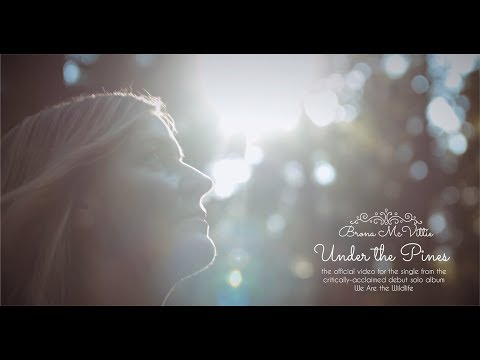