Bryan Walsh is a Singer/Songwriter/Guitarist from Dublin. He’s been playing guitar and writing songs since his parents bought him his first guitar when he was fifteen .The Indie/Folk/Rock style musician is influenced by the likes of Bob Dylan, The Beatles, Tom Petty, The Rolling Stones, Oasis and The Verve to name a few.
He is well known around the Dublin music scene, playing at various venues around the city with his band. Bryan is currently working on his EP and is hoping to record and release it 2018. Watch this space… 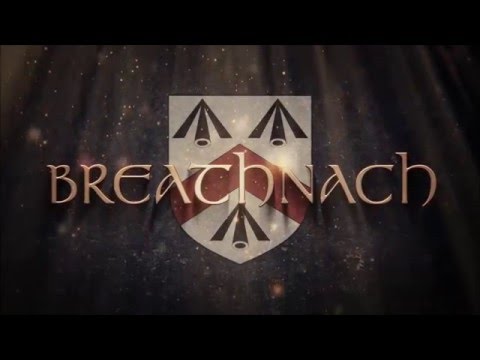