Formed in mid-2017, Buí is a collaborative musical project based around the music of singer songwriter Josh Healy. Debut album “Eugene” was released in November of the same year, on the night the band played their first gig. Since then, Buí have been playing regularly across the island of Ireland at numerous festivals and events, most recently releasing a 7” double-A on Analogue Catalogue Records in May 2019. Work is almost complete on Buí’s second album, due for release in mid 2019, which was recorded in Analogue Catalogue Studios.

Started at a time of personal crisis by Healy in May 2017, work was quickly started on the production of what would become debut album “Eugene.” Joined by close friends Rónán McQuillian, Eoin Johnson and Adam Sloan to make up the live version of the band, recording took place over the months of June to September in Earth Music Studios, Belfast. These sessions included a total of 14 musicians from the local rock, electronic, folk and traditional scenes, as well as collaborators from further afield. Buí’s permanent line-up was later completed with the addition of drummer Amy Nolan.

Eugene was preceded by debut single ‘People Don’t Think’ in July 2017. On release, this synth-led indie rock track received airplay locally and as far away as New York, and was described by BBC Radio Ulster DJ and former Oppenheimer guitarist Rocky O’Reilly as “endearingly wonky,” likening the track to something of cult heroes They Might Be Giants.

Eugene was released in November 2017 alongside headline album launch gigs in Belfast and Dublin. The album is comprised of an eclectic range of musical styles, which all are thematically related in their earnest and open portrayal of mental health issues, including depression, anxiety, addiction and isolation. Steven Lennox of The Thin Air commented on the album “Eugene is dripping with emotion, sincerity and character,” while Dublin music blogger REMY remarked “all of the moods expressed throughout share a space with each other here, the calm, the chaos and the contrary”.

Some of Buí’s achievements in 2018 include the release of singles When The Fun Stops in March (along with a version of the track as Gaelige) and I Think We Can Do Better Too in November. Together these were met with drive time radio airplay on stations such as RTE2FM, Raidio Na Life and BBC Radio Ulster. 2018 has also seen the band play regularly throughout Ireland, including festival slots at Dublin’s Whelans Summerwatch Festival, Belfast’s Féile Festival and a headline slot at Limerick’s Féile na Gréine.

In late 2018, attentions turned back to recording. A live version of single I Think We Can Do Better Too was tracked in November in a session at Belfast’s Start Together Studios. One week later, Buí arrived in award winning producer Julie McLarnon’s Analogue Catalogue Studios in Rathfriland to start work on their second album. The first single from the upcoming album, Something Else to Talk About, was released on Analogue Catalogue Records in May 2019 (alongside a new version of previous single People Don’t Think). The track has since been nominated for the NI Music Prize Single of the Year and has gained over 115,000 streams on Spotify through inclusions on 7 different editorial playlists. With the album’s second single “Do I Resemble You” is ready for release in February 2020, with the full LP coming later in the year. 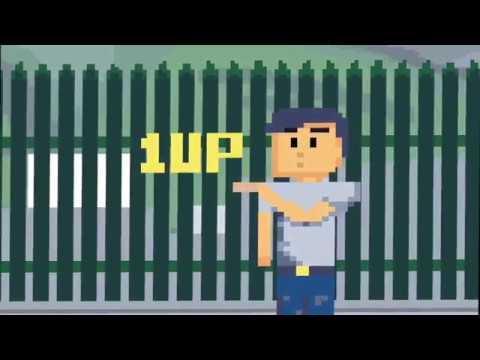 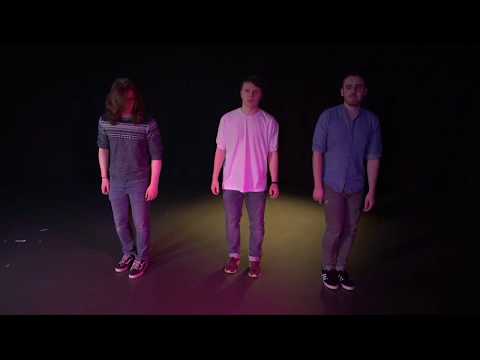 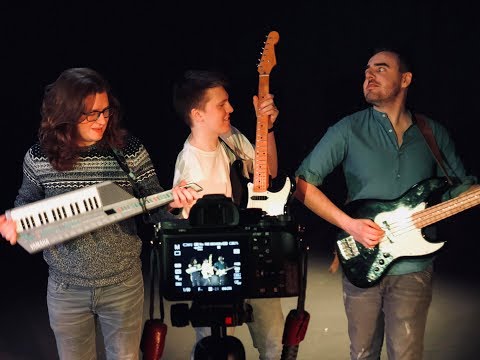 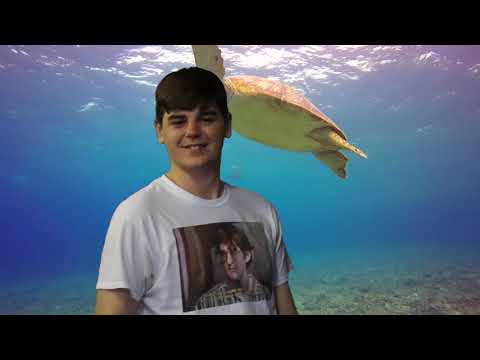