'Burningboy' is an Irish artist, also known as Terry Byrne. He has been a support act for Snowpatrol and academy award winner Glen Hansard among many of Ireland’s greats. In 2006 he won the coveted opening slot on the 2FM 2MORO tour .The following year he was invited to 2FM to record an acoustic session for the Dan Hegarty show. The session was described as ‘one of the stand out sessions of the year,' Pure, raw, beauty’. Dan Hegarty went on to say, “Terry Byrne is one of those performers that don’t know how good they are. His modesty is only outshined by his talent. The Session he recorded for my show was excellent – I’m really looking forward to hearing his album.”
Since then he has contributed two tracks to a tribute album to the inspirational, 90's American indie band 'The Lemonheads'. In 2010 he recorded a self penned track called ‘Tenderheart’, for an Irish compilation album (Connect One) that highlights artists from his home County, Laois .The album reached Number 18 in the Irish Album Charts.
Terry’s music is a captivating, organic blend of folksy sincerity served up with some very catchy melodies, sometimes quirky, sometimes darkly atmospheric and dramatic. His fire fueled by an old box of vinyl he’s had since childhood that holds works from Motown to sixties Pop, Country, Folk and Punk. The essence of his voice is on a sincere, soulful plain. As a performer he draws upon an avalanche of emotions. His music is narrative to his life and echo’s a comforting empathy to those like him, which take solace in the age old power of song.
The 'Connect One’ production Team described Terry as , 'Creative thinker, guitar player, sound engineer, guitar maker, genuine friend and all-round Mr. Nice guy would be just some ways to describe Terry Byrne. On the Laois Music Showcase Album we think it is his best performance ever as a singer songwriter and privileged to have him on board’. The track ‘Tenderheart’, has received such a great response that it will be release as part of ‘The Dark Months ‘EP in spring of 2012.

‘The Dark Months’ Ep is the debut release written and performed by Irish artist Terry Byrne /Burningboy. The Ep was recorded in two intensive days as winter was waking around the picturesque surroundings, of the Golden Egg Studio in Co.Laois. The sound captured in the recording is warm and organic throughout the seasonal imagery of the songs themselves.
There is an honesty and maturity to ‘The Dark Months’ that harkens back to good old fashioned songs of substance. ‘Only holding you could hold me down, through this storm that I should weather’, a line taken from opening track ‘Poppies’, carves the tone of the lyrical honesty to this collection.’ I can’t face another year without your song in my ear, I miss you’. From track 2, ‘Tenderheart’ is a reminder that should always be a space to remember good times and the people we shared them with.
Track number 3. ‘Tributary’, draws you in with its sweeping melody and intimate vocal. It’s stripped down, cavernous sound really creates a feeling that you are in the room with the artist and his guitar. It serves as a quiet before the storm of the EP’s forth and final track. ‘Rise (to meet you)’ builds with percussive guitar playing and a switch to a more direct vocal as the song hurdles to a crescendo with the line ‘we tore down mountains just to stay afloat’ ,giving a small signal to the sound of the future album that will go into Pre-production in late Spring.
There should be small comforts in every life, ‘The Dark months’ is music for the time you should give yourself. Four songs that offer comfort, understanding and thankfulness for the good that is in our lives and respect for the dark times that we must wade through. 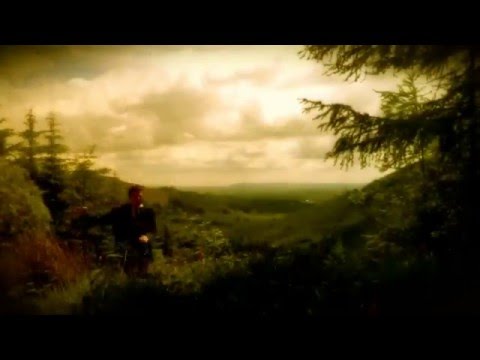 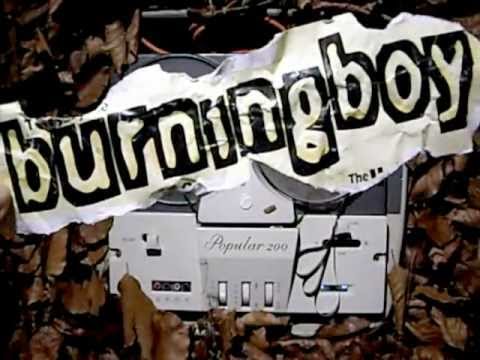