'Its exotic instrumentation rests fairly easy on the ears, but its greatest strength is undoubtedly the expressive and accomplished vocal work exhibited by its solemn serenades.'
Dave Simpson, PureM

'It was refreshing, something quite different to the masses of of singer-songwriters out there today.'
'I just cannot express enough my love for this track, it oozes class, talent, sophistication and so much more. I LOVE IT!'
Dylan Walsh, Musician.ie

Calm State represents a genre of easy listening/ world music - it's a project of Seb Kerrbay that over the years has developed and shaped into different ensembles of his musician friends who together record and perform his music.
It's a mellow and playfully rhythmical collection of Seb's acoustic music. An enchanting combination of melody, lyricism, sunny rhythms and guitar chords' madness!

Over the last few years Calm State has gone from being a band to a duet, to a solo act. In the mid 2015 Seb met up with Alex who is a very talented and diverse bass player and who soon became an integral part of the act. A few months later Hugo joined them on drums for a couple of shows and straight away completed a dynamic rhythm section.

Critically acclaimed 'Frolicsome' (Jun 2015) is the 3rd EP released in Ireland and features audiences' favourite song 'Sorrento'.
Calm State's 'La Naturaleza' (Jan 2014) features 'Lullaby for the Dead' single which was shortlisted in the top 10 of the finals of the 10th International Acoustic Music Awards in the US.
Also the most recent release 'Chwiejny Spokój' (Mar 2016) is Seb's first EP written in his native Polish language. It features 'Duch i Dom' song which won the third prize in a lyrical music competition "Flowers on the Rocks" in Bytom Arts Center in Poland in 2010. 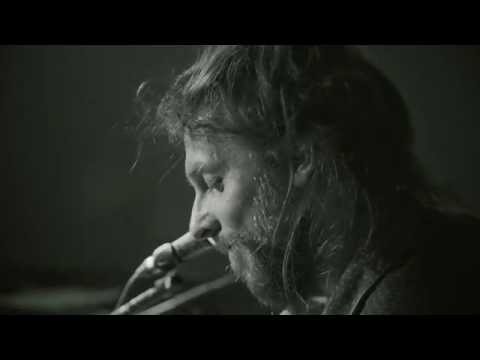 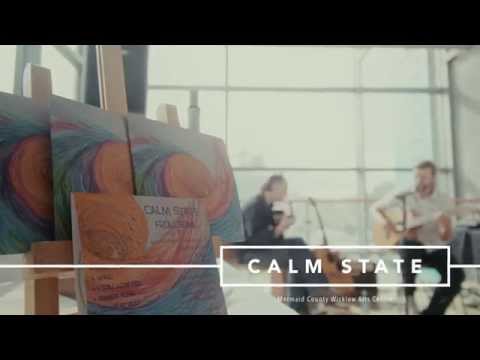 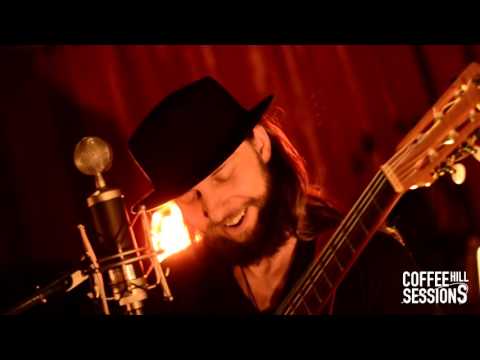 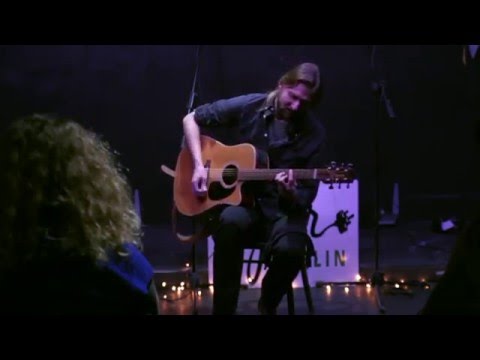