If you came up in the haze of the post-Celtic tiger summers, splayed out on the green of the estate, inhaling herbal wisdom fuller than your young cup could contain. If you were one sandwiched between Millennials and GenZ – striving to survive suburbia and emerge with a truer sense of “me”. Not to be paved over, homogenized, and anaesthetised by the drab age of sameness… Cal Pacino’s lyrical feast will make a home in your soul. Although, however particular – there’s a universalism to Pacino’s undeniable talent that transcends time, place, and genre. With a deep rooting in folk lyricists, like Dylan – Cal takes on the soulful roll as poet, bard, and storyteller - all nestled snugly within the funky-fresh 2020’s kaleidoscope of genres. With a base of jazz flavoured hip-hop he adds a dash of wicked Irish wit, that leaves a taste of more in our ears and a delicious resonance in our hearts.
Possessing all the swagger and swash-buckling cheekiness of our favoured underdog protagonists – with the musical chops to back it up and deliver, his expression is a one that is a – slice of triumph in the face of adversity. In his strong conviction and requisite determined self-belief: undoubtedly absorbed by osmosis through his reverence for Biggie – any underestimation of his abilities becomes his greatest ally, on his sure-to-be meteoric rise to prominence. Pacino might hook us with expertly curated and produced pop sounds, but only to reel us into the real, spitting both matters-of-fact Irish life and eternal truths of divine existence. Flowing effortlessly from soul singing with gospel like control, hints at his love for jazz, and then glides into raw Irish rapping, – he walks the tightrope between the transcendent and the mundane with a playfulness of a man who knows the craic like his own reflection in the mirror. Always pointing, showing, sowing seeds, creating portals through which one perceives, the path, a threshold, the doorway to possibilities beyond, revealing new sacred memories, dimensions, and modes of being.
It's not only his drive to deploy his gifts of talent to achieve success that spurs him on in his mission. From a young age the performer in him sought above all to bring people together, to create a shared space and experience. Whether among family and friends, audience members, or passers-by on the street as he busked Waterford City with true bars calling for a higher consciousness. In this focus, he is right at home with independent Irish record label – HenHouse Records: an artistic home Pacino shares with artists-in-arms, the neo-psychedelic dream-pop group SAND. Pacino’s project, backed by HenHouse and its’ arsenal of musical talent, with John Mullins on production alongside Mike Fox: who doubles as drummer, Killian Browne on keys and Lou Bennet on bass – are making authentic music, for themselves and nobody else… the bonus for us is – that it’s as fucking glorious. As masterfully composed as it is produced. As inspired as it is innovative. As deep as it is unforgettable. Cal Pacino is a voice of a generation – and a flickering light in the darkest of places. Get after it. 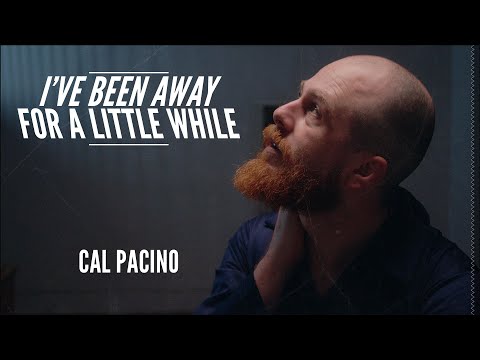 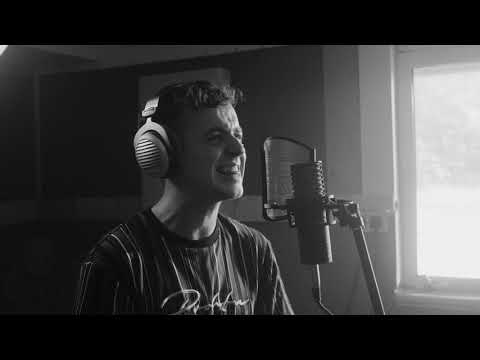