The roots of ‘Campaign LK’ can be traced back to 2008, with the collaboration of hip-hop producer Joey Soss, singer/songwriter Brian O'Brian and guitarist/drummer Davey Hatchet. All three were drawn from musical backgrounds as diverse as metal, rock, hip-hop, r’n’b and pop, with the project initially being formed as a writing platform for other artists. However, the song-writing and recording soon became focused around Limerick City rapper, Weenz, who’s raw and unflinching lyrics were perfect for the energy and intensity of the sound the boys were producing.

By 2010, the group were breaking the Top 10 in the MySpace Irish hip-hop charts, surpassing established national and international acts in the process. Fast gaining a reputation on the underground music scene, it wasn’t long before the decision was taken to move out of the studio and on to the stage. After securing the services of bass player Conor O’Brien (formerly of renowned Irish metal act ‘Roper’) and session drummer Petey Passions (fresh from UK and US tours), the live act Campaign LK was born.

After a couple of local, low-key performances for the new line-up to grow accustomed to one another, the band were offered the huge opportunity of playing the main support slot for Limerick hip-hop legends ‘The Rubberbandits’ ‘Horse Outside Tour’ in 2010/11. This saw Campaign LK perform to sold-out crowds across the country and abroad, bringing their high energy stage show to venues in Dublin, Belfast, London and everywhere in between. Their live performances won the band a huge following and saw them return to many venues as crowd favourites. The punching rhythm section and catchy choruses served as the ideal backdrop to Weenz’s brutal and honest lyrics and ensured every audience was left wanting more.

Following the tour, the group entered the recording studio with renowned Limerick producer Owen Lewis and released their first single ‘The Wickedness’ in June, 2011. The accompanying video saw the band clock up almost 10,000 hits on YouTube in only a matter of weeks with both song and video receiving massive acclaim from critics and fans alike and resulted in various festival slots for Campaign LK throughout the summer of 2011. 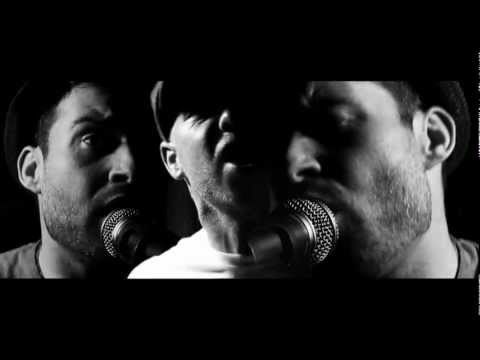 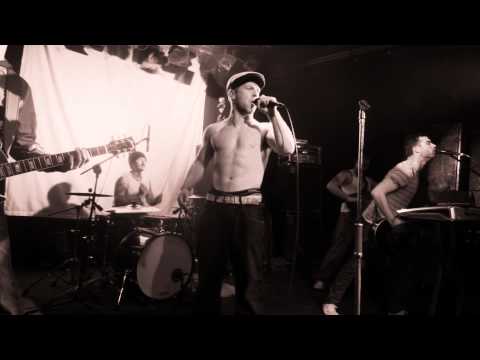 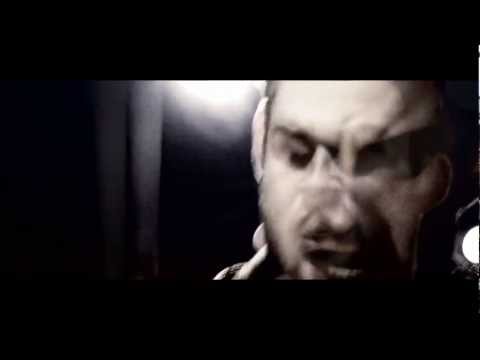