Captain Kennedy, a 4 piece indie folk band from Lurgan have established their position on the Irish music scene with a number of high profile festival appearances, the highlight being two dates at the prestigious Open House Festival.
Other impressive gigs including sharing the stage with the likes of Alela Diane, Noah and the Whale and Foy Vance and appearances on the same festival bills as renowned artists such as Steve Earle, Mumford and Sons and Laura Marling, have cemented Captain Kennedy’s reputation as a formidable live act.

2010 saw the band release their debut album “See You When I See You”. The album, produced, recorded and mixed by well renowned producer Mudd Wallace (Therapy?, Andy White, Pat McManus), sees the band play on their strengths, namely the ability to deliver a catchy, melodic tune whilst maintaining their edgy, raw sound, an enduring feature of Captain Kennedy’s live shows.

» “Sweetest Friend walks a fine line between pop balladry and indie soul and would be playing on daytime radio stations right now if there was any justice in the world.” David Roy, Irish News

» “This is preternaturally aged music, ready to caress your heart with its dusky fingers.” AU Magazine

» “One of the must see live acts around the North today.” NI Chart gig review

» “One of the most charismatic, engaging live performances of any band we’ve promoted.” deadonmusic.com 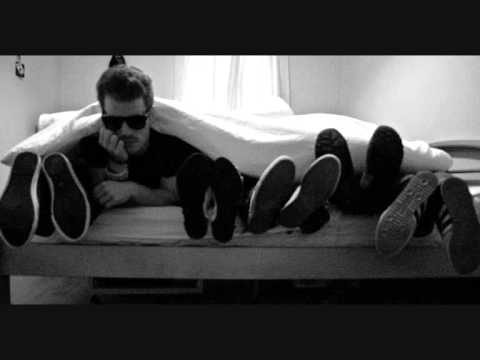 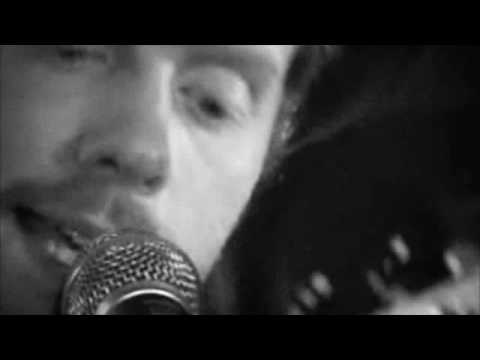